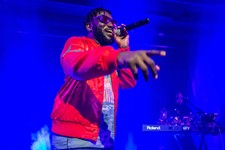 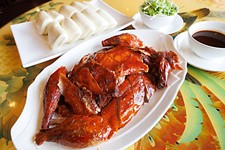 In Austin, Which Peking Duck Reigns Supreme?
We list some of the mightiest ducks in town