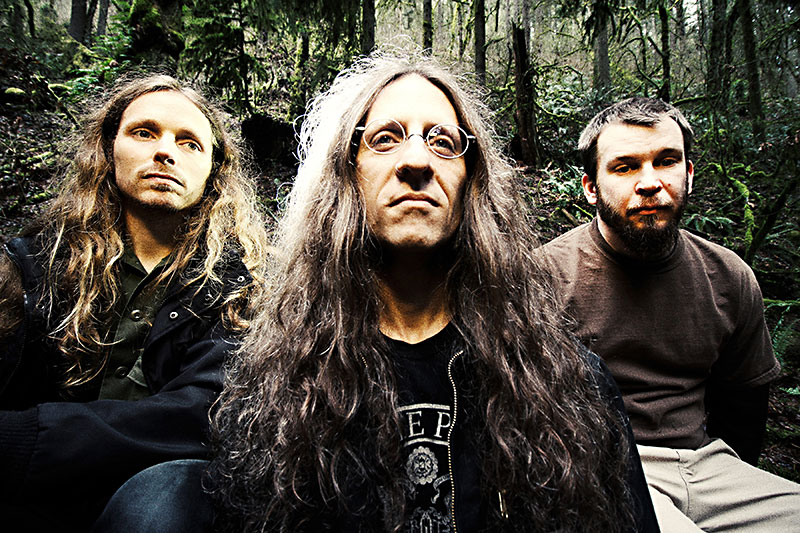 "I had two surgeries, almost died a couple times in the process, got [a staph infection] and shingles, and had an ileostomy bag for three weeks," he explains by phone from his home in Eugene. "I didn't know if I was gonna be able to sing again, or if we were gonna be a band again. I didn't know if I was gonna live long enough to show my bandmates the stuff I was working on."

"As each stage passed and I was eventually able to show my bandmates the music and to start building my voice back up, we realized we had a group of songs we felt strongly about. Rehearsing and recording them, and having a new album all in the same year ... it was quite a journey."

An odyssey that continues, as Yob hits the highway. Meanwhile, Scheidt's determined that Our Raw Heart not be defined by his troubles.

"I'm trying to be careful and not have it be like the Sickness Album, you know?" he says. "It's definitely more the Survival, Triumph & Moving Forward album."