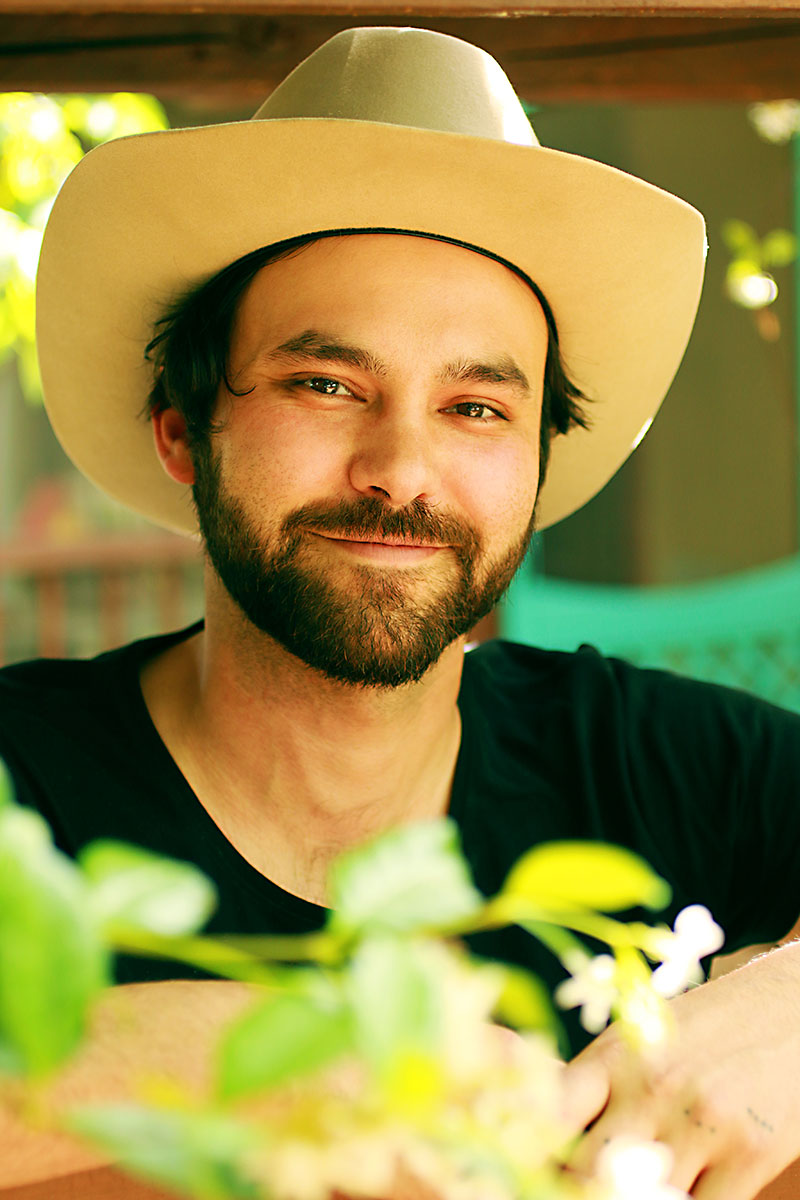 On Alejandro Rose-Garcia's kitchen table, there sits a miniature habitat he built of glass, lights, papier mâché, cellophane, and model train accessories. In the middle stands a three-inch-tall facsimile of himself in a bathrobe. It serves as the cover of Shakey Graves' first album in four years, Friday's Can't Wake Up (see "Texas Platters," May 4).

While that diorama's scaled down, the Austin native's musical world continues growing away from his suitcase-stomping aesthetic into a sound stitching together the lo-fi movement, quirky post-pop, and Nineties indie rock in a manner that's distinctly nocturnal.

Shakey Graves: Since I was a kid, my mom, who's a very witchy, cerebral Latina (revisit "Full Circle," Sept. 26, 2014), has kept a dream journal for a very active dream life. There's always been a lot of discussion about dreaming and what dreams are for. The way she's able to unpack dream experiences in interesting ways has influenced my psyche.

Every now and then, a dream will give me a warning of some hectic shit happening. Then when it happens, I think, "Oh, this doesn't affect me at all. I've already been through it in my dream."

AC: You reference The Wizard of Oz on this album, but it has me thinking about another movie, Waking Life, in which the protagonist can't wake up.

SG: Waking Life is a big movie for me. I was talking to Valerie June at South by Southwest last year and she hadn't seen it so, of course, I was like, "You have to see this movie right now!" The dialogue in Waking Life are the kinds of conversations I like to have with friends – sort of existential wrestlings.

AC: Do those existential wrestlings color this album?

SG: I'm obsessed with records being thematically cohesive. The sound on this album goes up and down, and takes you through a lot of space. I feel like that's how dreams often are: You'll know you're in a town, but it doesn't look anything like that town. It's just an applied texture. One thing I wanted to do was make a personal record, but not make it about me at all. If there's a protagonist in these songs, it's not me. It's an archetype of the things you go through: who you are, who you want to be.

AC: At any point in recording Can't Wake Up – with its drum machines, electric guitars, and increasingly multi-tracked vocals – did you think, "Wait, is this a side project?"

SG: Oh yeah, definitely. I've thought of having a secret band that's referenced through Shakey Graves and plays as them – Sgt. Pepper's territory. The reason I originally called this project Shakey Graves, as opposed to my name, is I wanted it to be malleable. With this record, I figured it was important to rebreak the mold sooner than later. I could backtrack and make an album of me playing an acoustic, but it felt so depressing to think about that.

AC: Are you comfortable broadening your music in ways that challenge people's perceptions of what Shakey Graves is?

SG: I mean, it scares the shit out of me the way anything does, but the last record was safer and it alienated people because it was kind of shiny and had a song with a girl. Even if my tongue was in cheek, I could see core people saying, "This isn't what I'm in for."

What's funny is this record is more up that fan's alley – where I started in the first place. Still, when the preview came out, I had some vague Twitter battle with a guy who was like, "You're gone, dude!" and kept referring to himself as "We," like he was anonymous. [Deepens voice] "We're tired of you not playing acoustic guitar anymore. You're dead to us, Shakey Graves."

I'm not trying to piss people off or alienate folks who've liked something about me. I just want to make music that sounds new to me and that I want to listen to.

AC: You rip on God twice on this release. How's your relationship with the "man upstairs"?

SG: Mine's great. When I sing "I hear God's a good imaginary friend," it's more about poking at the listener, like, "What do you think? Does this bother you?" I don't lean toward one denomination, but I believe in something and I don't feel pressed to define it to anyone else. Still, it's an idea I go back to: the fear of dying as opposed to the fear of living. That's why I call that song "Big Bad Wolf." There is no big bad wolf. It's just your fear.

AC: Following the success of And the War Came, have you been tempted to move from Austin?

SG: In terms of chasing a dragon, I already did that [when pursuing acting in Los Angeles]. It's more important to me to actually feel like I'm home than to try to find something that I'm looking for. I'm not really looking for much. Maybe sleep is such a big thing here because I'm looking for rest as much as anybody. I feel like nobody wants to work, myself included. I don't want to do shit. I want to make dioramas in my house and sing songs.

City Council unanimously approved an ordinance for Red River's outdoor stages to host live music until midnight on Thursdays and 1am on Fridays and Saturdays. The extension, adding three hours weekly, began with a pilot program in January 2017 that demonstrated increased venue earnings and decreased sound disputes.

Steve Dean, 65, died on Sunday after duking it out with cancer. A soulful, beloved Texas music polymath, Dean ran proto-SoCo venue Austex Lounge and early Antone's vinyl annex O.K. Records, along with booking and managing bands. A Minneapolis native (born NYE 1952), who moved to Dallas in 1956 and Austin in 1972, he became an avid preservationist for Texas dance halls, authoring a book and starring in the new doc Dance Hall Days. He did it all with Texas-sized style and grace.

The Blackheart closed last Sunday with a 15-band blowout equally sweaty and reverent after the Rainey Street bar proved unable to secure a new lease. Omega players included a throwback Not in the Face duo set, instru-metal bruisers Eagle Claw, a reunion from glam cult Chasca, and four-guitar alt.country unit Harvest Thieves. Two sentiments echoed throughout: "We built something special here" and "Now, we'll never have to go to Rainey again." 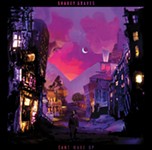