Blasting blues will get you through whatever’s happening 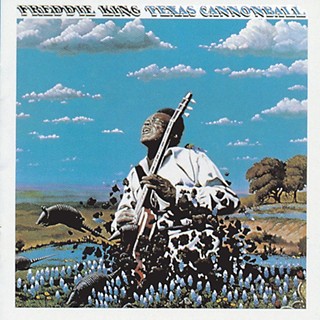 
I didn't think I had much regional pride until tasked to come up with my favorite Texas album. I always just listened to whatever made me happy at the time. Turns out, I have much more attachment to artists from my home state than I originally thought.

Sly Stone is from Denton, Barry White is from Galveston, Billy Preston's from Houston. I grew up dancing to Gary P. Nunn with my pops at the Broken Spoke and hanging out with Ray Wylie Hubbard in Wimberley. If I had to narrow it down to one record, I would have to say Texas Cannonball by Freddie King.

My dad gave me country music and put a fiddle in my hand, but my mom raised me on blues/soul and R&B. This record wasn't recorded in Texas, and most of the tunes on it are covers, but it's the best example of the music I grew up listening to right here in Austin. The whole thing makes me want to sit on the edge of a creek and drink whiskey all day.

When people ask about my musical influences, I doubt anyone would guess I spent as much time as I did listening to Texas blues, but it was always blasting out of the open windows of my house as a kid. Music was the only thing I needed to get through whatever was happening, and the blues had more power over me than anything else.

– as told to Doug Freeman 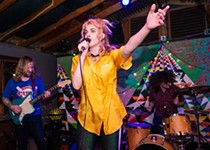 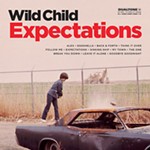 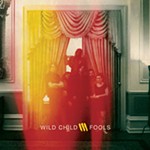