Caroline Says Has a Few Regrets

Multi-instrumentalist and songwriter Caroline Sallee has a few regrets 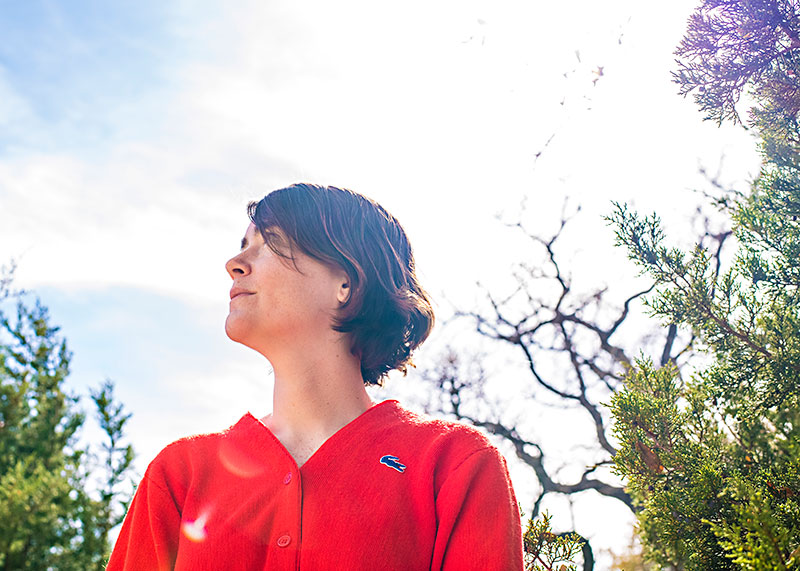 At the ripe age of 28, Caroline Sallee experiences the passage of time acutely. Penning new album No Fool Like an Old Fool five years ago, fresh off relocating to Austin as a volunteer for AmeriCorps, her outlook approximated the ancient.

"No matter what age I am, I always feel old," she admits. "I wrote from the perspective of someone who's looking back on life. All the songs are about regret. It came from feeling I was wasting my time aimlessly going through life without knowing what I was doing."

Her first LP transpired under similar circumstances. Prior to journeying out of Alabama (revisit "Texas Platters Hall of Fame: Townes Van Zandt," Sept. 1, 2017), she cut wistful, folk-toned tracks on her father's basement recording equipment, which she grew up tinkering on. Title borrowed from a 1959 Presley comp, the resulting 50,000,000 Elvis Fans Can't Be Wrong chronicled her post-grad Greyhound travels under the Lou Reed-referencing moniker Caroline Says.

“There’s this one Fiona Apple song on the Pleasantville soundtrack that sounds like she’s about to pass out. As a kid I realized, ‘Oh, you can sing like that.’”

Originally released by friends on cassette in 2014, local imprint Western Vinyl reissued the collection to acclaim last year (see "Texas Platters," August 18, 2017) as a prelude to No Fool Like an Old Fool. Joined by her band – bassist Maud Morgan, guitarist David Shackelford, and drummer Brad DuBois – the frontwoman previewed the new album days before its release at Volstead's dusky Eastside room during South by Southwest. Re-creating the looping vocal ambience of the largely computer-generated tracks, the sunny quartet elegantly buffed out its twinges of strangeness, like "guitar that doesn't sound like a guitar anymore."

"I did it that way out of necessity, because I was recording in my tiny apartment," says Sallee. "I started this one before I met my bandmates, so I felt like I needed to keep that consistent and recorded it all by myself."

Between releases, the singer emailed her bedroom-built vocals off to Switzerland for a collaborative track with David Thayer's Little Tornados, a joint project including Stereolab frontwoman Lætitia Sadier. They all connected off an early Caroline Says live cover of Stereolab's "Jenny Ondioline." Sallee speculated she was "maybe being catfished the entire time" until an in-person encounter with Sadier in Austin.

In discussing her hushed, resonant singing, Sallee attributes the style to quiet hours in the moldy, frequently flooding basement apartment where Old Fool came to fruition.

"[One of my friends] was like, 'That's a great story, but now tell me the real reason,'" recalls Sallee. "I realized there's this one Fiona Apple song on the Pleasantville soundtrack that sounds like she's about to pass out. As a kid I realized, 'Oh, you can sing like that.'"

The reveal cuts through the local's humble commentary and pleasant sarcasm, which became "currency" given her introverted nature. That wry style informs No Fool Like an Old Fool. On the twitchy "Sweet Home Alabama," Sallee takes the Lynyrd Skynyrd anthem title in a drearier direction: "Stuck in this sad little town, we don't talk, but I know everybody's thinking of all the ways to get out."

Now she worries the dark wit might come across as disdain for her native Huntsville, Ala.

"I regret naming it that, because I feel like it turns people away," reflects Sallee. "I thought it would be funny, but it's really not about Alabama. That song could be about any small town, any place you grow up in and just wanna escape."

A version of this article appeared in print on March 30, 2018 with the headline: No Fool Like an Old Fool 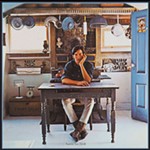