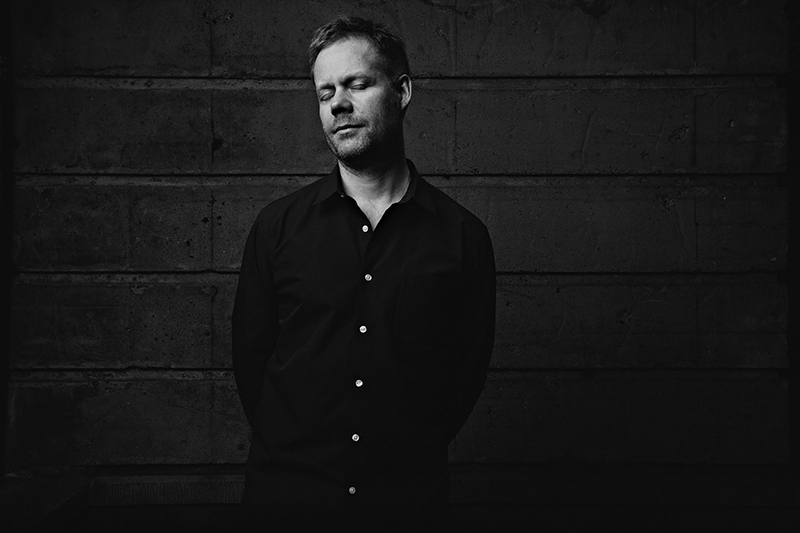 Austin Chronicle: What’s a film score that would be a good entry point for your music?

Max Richter: Probably The Leftovers. It’s an amazing show. Aside from that, my first score, Waltz With Bashir, an animated documentary from Israel.

AC: You seem like a busy guy. How many hours of sleep do you get a night?

MR: I’m lucky, I sleep really well. That was one of the starting points for this project. We’re chronically sleep-deprived as a culture. We’re constantly on. I wanted to create a piece that functions like a psychological holiday from the 24/7 data blizzard, like a big pause button.

AC: What size bed do you have?

MR: A really big bed! Whatever the super king-size is.

AC: Sleep isn’t as drone-y as some people might expect. How did you conceive the piece?

MR: There’s different ways to approach music for sleeping. Things like white noise are functional, like a lullaby. This is more like an inquiry, a question about how music and sleep fit together.

AC: How have people responded?

MR: You get hardcore folks who turn up at midnight, go to sleep, and wake up at dawn. Or they sit there all night listening. Most people do both, they walk around, wake up, snore. It’s a bit egalitarian. I think of it as an invitation to go on a journey, to reflect and think about the big stuff, which we don’t get a chance to do much these days. We’re so busy and everyone is so saturated with information, it’s incredibly satisfying to stop and listen.

A version of this article appeared in print on March 16, 2018 with the headline: Max Richter