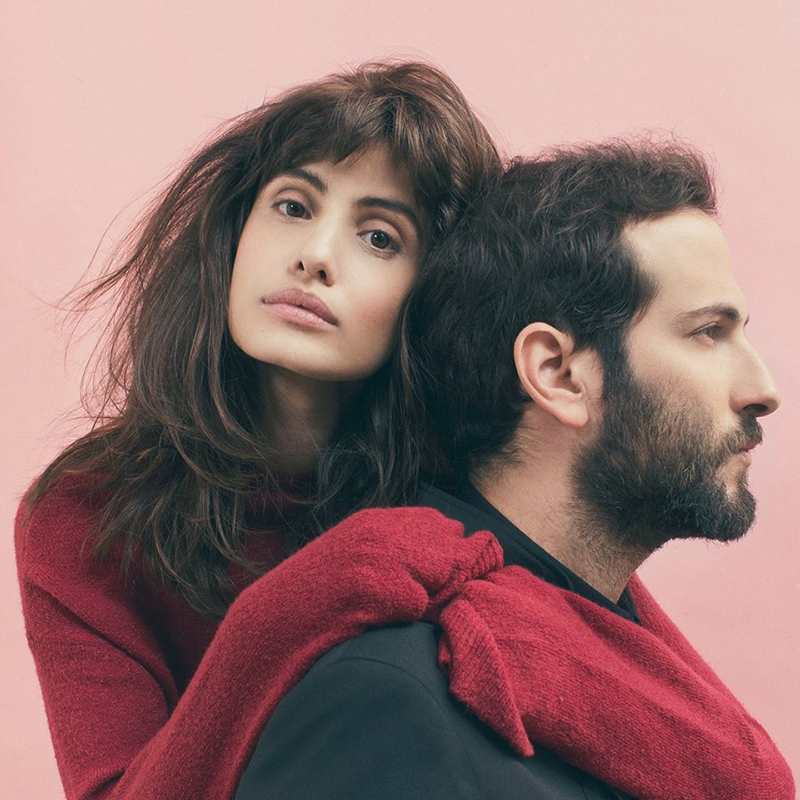 L.A. couple Maria and Josh Conway embody the vintage glamour of their home base on debut EP Superclean Vol I. Psychedelic soul ("Only in My Dreams") and seductive dream-pop ("Basta Ya") are cast together by Maria's siren voice and a slew of horns, disco, and jazzy beats.

Before SoundCloud housed rappers like Lil Xan and Lil Peep, it planted indie dream-pop voices like Gus Dapperton. Playful and unassuming, the New Yorker projects his dreams into a playground of bubbly production. 2017 EP Yellow and Such and this year's You Think You're a Comic! exude cheeky, feel-good vibes.

Tennis rides the wave of musical couples that actually work. Since 2011 debut Cape Dory, the Denver duo reanimated Seventies pop nostalgia. Last year's We Can Die Happy EP pulls out wistful disco for a story about the darker side of love.

Aaron Maine utilizes Porches as a vehicle for satisfying homemade pop. 2013 debut Slow Dance in the Cosmos plays more indie rock, a stretch from 2016 records Pool and Water, which lean toward the electronica that led to the simple, softhearted beats that characterize this year's long player The House.

The thing about Omar Banos, he's acing emotional ballads in a culture that continually places machismo on the forefront, that resistance packaged in glittery dream-pop. The 19-year-old Angeleno's lush synth waves and trumpet create a bubble of surrealism with tinges of Tame Impala, seamlessly weaving Spanish and English into journal love of the 21st century.

This Cali fourpiece traffics in cheeky hooks and distorted guitar recalling Weezer if they were lathered in synth. 2015 debut LP Neapolitan is colorful garage rock, a sound seeped through 2017 follow-up Soaked. Even so, the latter takes root in cleaner, brighter instrumentation, opening up their tales of young love.

A version of this article appeared in print on March 16, 2018 with the headline: Priority Pop