Playback: Next Big Buzzes at SXSW 2018

Pretending you knew about an artist before they blew up is a time-honored custom amongst music snobs. That's why we relish South by Southwest. Every year, a couple of acts arrive at the Festival in relative obscurity, then the next time we see them – seven months later – they're playing to 10,000 fans on the main stage at ACL Fest.

That steep trajectory isn't always as miraculous as it sounds. Often these undistinguished showcasers have already begun amassing a team of music industry powerhouses by the time they set down in Austin, all but ensuring their commercial success. Remember when they considered rebranding SXSW as Odd Future in 2011?

As such, my Nostradamus skills have been on point over the last four years.

In 2014, I advised you to check out brothers from Tupelo with a confusing name (Rae Sremmurd). The following season, it was a little-known Canadian pop singer with a weird dreadlock tuft (the Weeknd). For 2016, I forecasted buzz around a drummer that had just been signed by Dr. Dre (Anderson Paak).

Last March, it was the Lemon Twigs, Noname, and Maggie Rogers. The latter is now playing Red Rocks Amphitheatre – as the opening act for Haim. All right, I was wrong about her mass appeal ... but not her talent.

This year, expect the newcomer that dominates the SXSW headlines to be 18-year-old pop singer Noah Cyrus, sister to Miley and daughter of Billy Ray, but that's not buzz. It's nepotism. Here are the dozen acts that I predict will have a transcendent SXSW 2018.

Tuneful singer/rapper is poised as the latest breakout from the hotbed of Atlanta. The husky Rich Gang affiliate showed off his hit potential with recent triple-entendre-laced single "Hardaway." 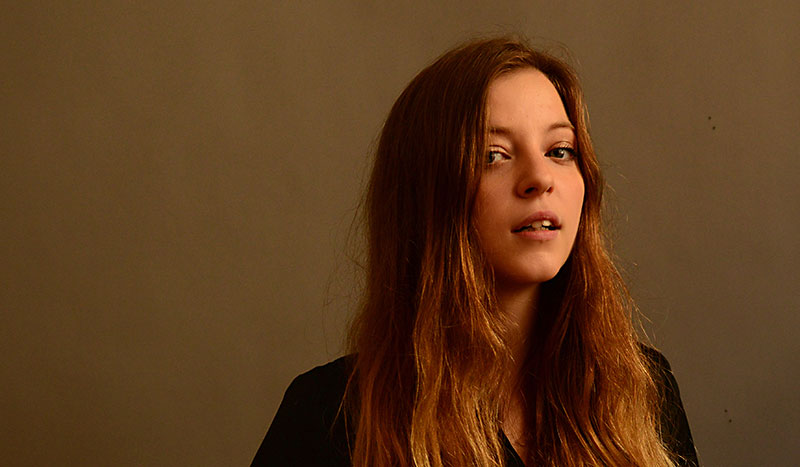 Young Bay Area quartet trades bars with distinct voices. They were beginning to blow up even before dropping K.Dot feature "Paramedic!" on the landmark Black Panther soundtrack.

Heavily layered synth-pop from charismatic Aussie drummer/keyboardist/vocalist Georgia Flipo, whose indie-leaning compositions hold all the haziness of Grimes and the heartstrings plucking of Florence Welch.

Texans have long recognized the artist born Emekwanem Ogugua Biosah Jr. as a genuine storyteller of hood life. Now, with recent features in Pitchfork and Billboard, the larger world is turning on to the refreshingly clear-voiced Houston MC.

Shakey Graves collaborates with Santa Fe art collective Meow Wolf, which specializes in immersive and interactive experiences that have been described as "Disneyland on Drugs," for a scavenger hunt during SXSW. The homegrown songman will be stashing cassette players around town and presenting clues and challenges for how to discover them. Those who find the tapes get invited to a special private performance.

Jimmy LaFave's photography is on display for the first time beginning Saturday at the Stephen L. Clark Gallery on W. Sixth. The exhibit, titled "Searching for Peace Town," lenses colorful visions of decaying Americana: old signs and windmills, forgotten storefronts and barns. The opening reception will feature a performance by his backing band the Night Tribe. LaFave, who died last May, won Musician of the Year and Hall of Fame honors at last week's Austin Music Awards.

Pussy Riot, the infamously imprisoned Russian protest group led by Nadya Tolokonnikova, headline a SXSW showcase at the Belmont on Wednesday. If you loved the politics, but didn't care for their initially poorly executed music, check out recent electro-pop single "Police State." The feminist collective made international news last week when two members went missing in Crimea. They were later reported safe after being detained by authorities.

Gaysha presents: A Queer Riot Festival debuts at One World Theatre on Friday featuring performances by party-psych troupe Calliope Musicals, heavy-hitting rock charmers Torino Black, bluegrassers Brand New Key, and Americana twosome Landers/Marshall Duo. Organizer Juno Black, who will also perform, cites her goals as integration and outreach not just with LGBTQ musicians, but allies: "I wanted to create an event more about inclusion and acceptance than exclusion and discrimination and indifference."

The Blind Pig has been shut down due to an issue with city permitting, rumored to be related to their rooftop tent for live music. This remarkably bad timing may mean the Sixth Street bar could remain closed during SXSW. KOKE-FM's Tuesday showcase, starring Tyler Childers and Koe Wetzel, has been moved to different Bob Woody-owned property, the Ranch.