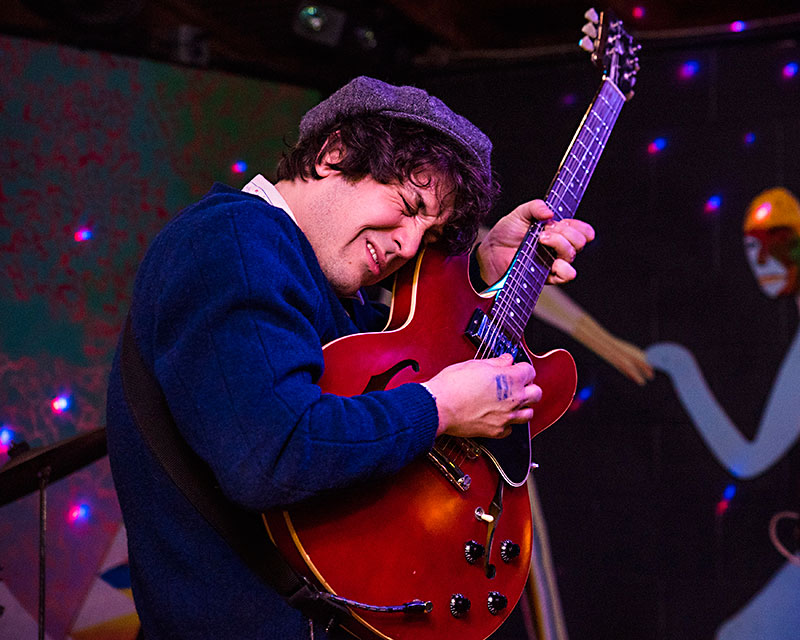 A bright burst of Star Parks reinvigorated the late weeknight, trumpet and slide trombone teasing the flower power romanticism of 2016 debut Don't Dwell. Singer Andy Bianculli charmed with quick-witted blues guitar and a big take on George Harrison's "Let It Down." At their exit, four acts had reconstructed Texas' rock and folk tradition in novel but familiar form. 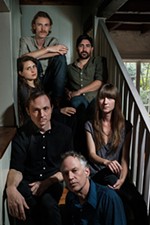 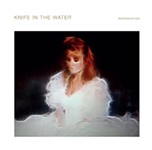 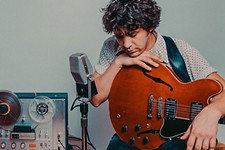