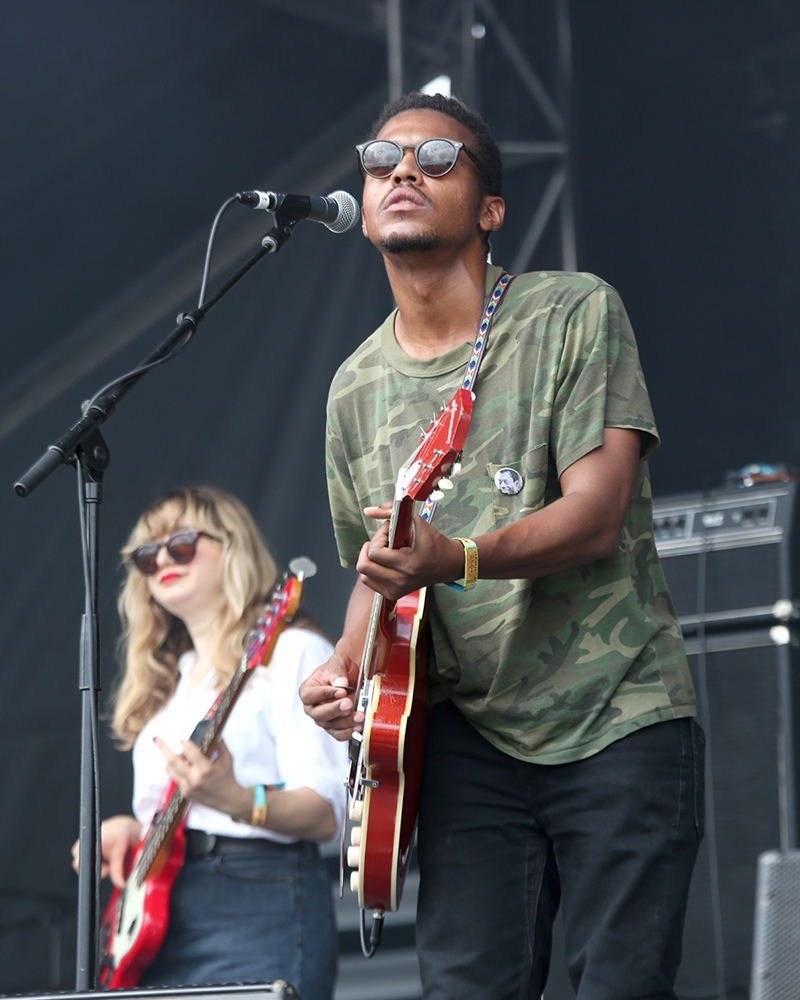 “I lived in the South all my life,” reflects blues-punk juggernaut Benjamin Booker. “I lived in Virginia, Tampa and Gainesville, Florida, and New Orleans. I spent my whole life in the South until recently, when I moved to California.”

What made the 28-year-old live fireball decide to finally move away?

“The South, yeah,” he laughs. “You travel around and see other ways to live, and I wanted to try that. So, I moved to California. I definitely miss the South, though, and I do plan on coming back.”

It’s important to note Booker’s Southernness, his distinctive and rootsy drawl. In fact, T. Rex, whose rockin’ whimsicality perfumes a chunk of Booker’s sophomore LP Witness, were from South London.

“When I was in college, Electric Warrior was one of the only records I had,” he shoots back. “We listened to it a lot. That record is just electric blues, y’know? When you listen to the chord progressions and the melodies, it’s just blues music that’s glammed up.”

“We couldn’t have found a more perfect person to sing it,” he says. “One of the things that was inspirational was the Staple Singers. Albums like Freedom Highway, you hear the work that they’re doing during the Civil Rights movement. So I was just trying to turn people on to people like Mavis, who’s always been working toward social justice issues.”