Oklahoma crooner assumes lives of others and sings their stories 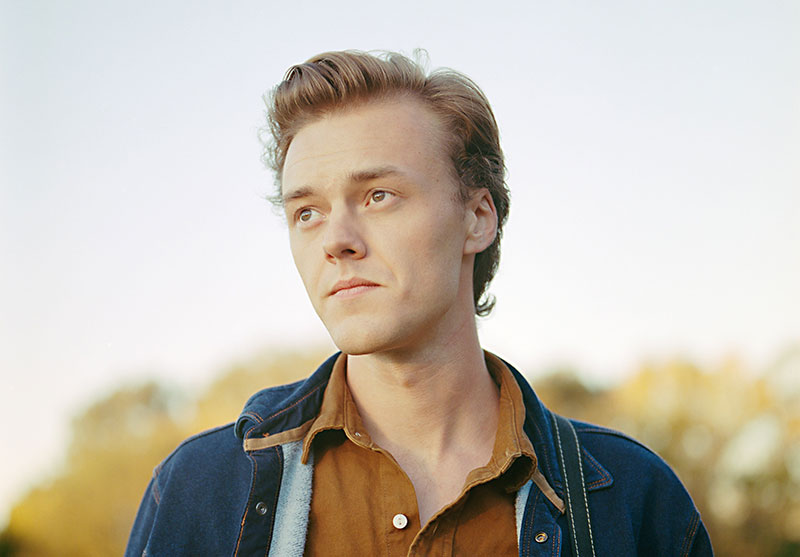 "I think you can't escape reflecting your background in some way, even if it's abstracted," notes Americana bard Parker Millsap, spending ACL's two weekends promoting his third album, 2016's The Very Last Day. "I find those kinda stories compelling. I think all art, even if it's a Pollock and it's abstract, half the story is Pollock. This story plays out in your mind of this madman throwing paint around. All art tells a story, sometimes in a literal way, sometimes in a more obtuse or abstract way. But it works just as well."

Purcell, Oklahoma, born and bred, where a social life means congregating at the Pentecostal church thrice weekly, Millsap's occasionally abstract lyricism can resemble Flannery O'Connor set loose on an old Martin D-28 guitar. He hardly began a troubadour, initially aspiring to be the next Stevie Ray Vaughan. Other Texans, like Townes Van Zandt, turned him toward finely crafted acoustic songs.

Possibly Day's best tune, "Heaven Sent" assumes the perspective of a young gay man coming out to his evangelical preacher father, hoping for acceptance. Millsap says it's caused some confusion.

"'So, I hear you're gay, and your dad's a preacher!' No, no, no!" he laughs. "I'm a straight dude who wrote a song! I've met a lot of people who are gay and were raised in a conservative place, and they were shunned because of it. They had to deal with shit other people didn't have to deal with.

"I saw that growing up. People would say things behind their backs to me. I wrote that song from that perspective, because I find perspective a great and effective storytelling tool. Most great authors don't tell a story from their perspective. They make up characters and tell stories through them."