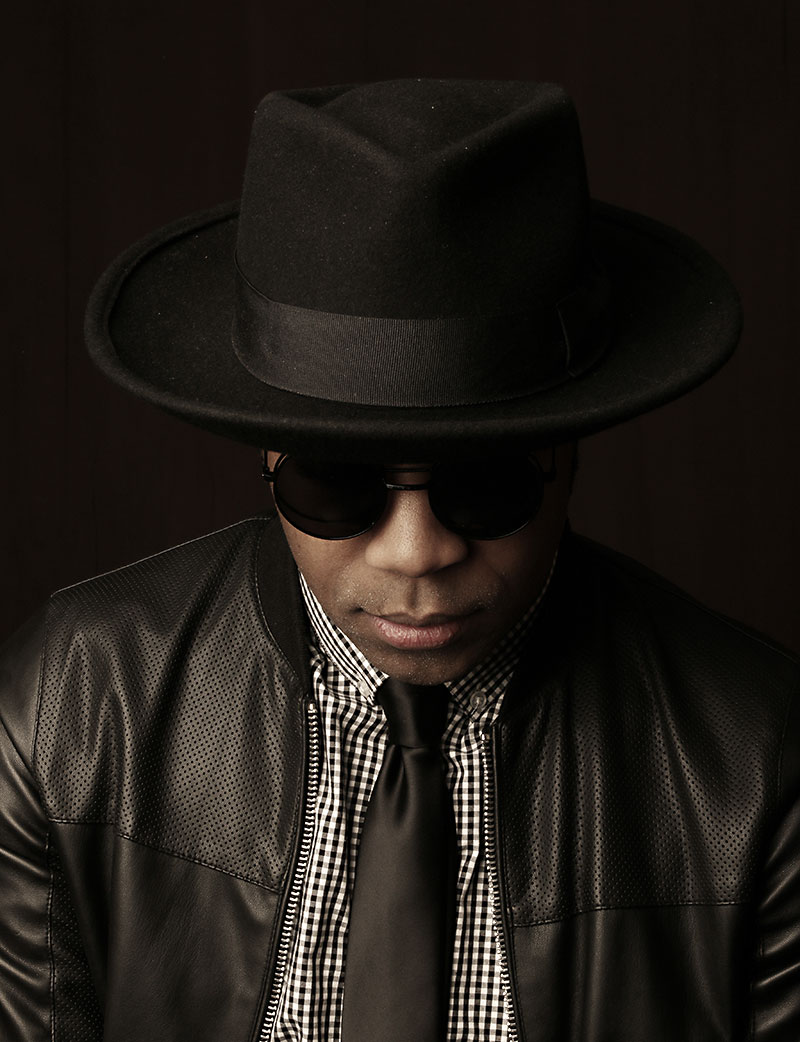 "It's a big opportunity," he emphasizes. "I was like, 'Yeah, I'll do it.' It's ESPN. However, separate from that – and they didn't know this – Bill Withers, for me, is the most important American songwriter, period."

That's both high praise and a head-turning admission considering Watkins' purposefully nonspecific, endlessly variegated sonic amalgam. And yet, both Watkins' and West Virginia native Withers' existences run much closer in analog than they'd appear. Though the former admits the latter didn't directly influence his output, a fundamental connection lies in his identification with Withers' experience turned musical essence.

In fact, Watkins boasts an aptitude not unlike Withers: the ability to speak (and sing) hardship into manifest terms.

In fact, Watkins boasts an aptitude not unlike Withers: the ability to speak (and sing) hardship into manifest terms.

"He tapped into a distinctly American musical tradition and used that to explore distinctly Ameri­can themes," explains the local. "Obvi­ous­ly, he approached them in universal ways, but it's very particular to the traditions and circumstances that gave rise to a Bill Withers, which are particularly American.

"Regarding his most iconic songs, he has a way of writing a song that doesn't feel like one person could've written it. When I heard 'Lean on Me,' it's like I've always known that song, because it was passed down from generation to generation. It doesn't seem like something someone wrote within living memory.

"No joke at all, I think 'Lean on Me' should be the national anthem. It better lays out the kind of society that I would like to be a part of than 'The Star-Spangled Banner.'"

Product of a military background, Watkins doesn't originate from a musical tradition, though he played violin as a child. Deeply religious Christians, his parents didn't allow any secular music in the household. Though he discovered pop-punk and ska in his teenage years, a James Taylor record was the first to which he knew all of the words. While earning a film degree from the University of North Caro­lina, he folded into his first-year curriculum an introduction to the Beatles.

Subsequently, Watkins lost himself in the Liverpudlians' catalog for months afterward. Another British band, Coldplay, specifically their first two offerings, also influenced his early songwriting. Even so, the young thirtysomething insists on never locking into a genre, actively choosing to spread himself out.

"I'm trying to be myself in any form, rather than getting good at any particular form," he offers. "It's taken five or six years to get the feeling I have now, where I have command over it. Even as it was happening, I knew it wasn't iterative. I knew what I was trying to do, but I had to go around this track a bunch of times before I got there."

Blended bits of diverse genre influences – including slick soul, alt-rock, and contemporary pop inflections – were incorporated into 2016's Some Other Country, an introspective, low-key, and sociopolitical EP released last spring. The wide-ranging listening experience and thematics are being blown up on forthcoming full-length Fresh Lies. As such, aside from a growing touring schedule, Watkins' next album has his full attention.

He approaches his new work through patchwork composition, revealing that he pens tracks, records them, then chops them into samples to inform the entire project. Harking back to the religious soulfulness of his musical upbringing, he says Fresh Lies is kinetic with chunky distortions and synths evoking broader, transcendent political thought via his lyrics.

"I want to evoke these peak Motown sounds, and the Seventies black power movement," he states. "I have this one song that's pretty weird. As I was listening to the instrumental, I thought, 'I don't know how I'm going to get anybody to like this song.' It's all over the place, harsh at one point, and then it changes up.

"However, then I put the melody on top of it and it made sense. The delight of pop music, in the process, is making the strange thing familiar, and the familiar thing strange."

For someone that's a hit song or album away from mainstream success, Wat­kins remains remarkably casual about the possibility, not quick to celebrate his achievements, his catalog, song placements, or burgeoning career prospects. When asked how he reflects on his craft as it relates to his potential and all-too-predictable turns of self-admiration, especially in the social media age, he's magnanimous and philosophical.

"You cannot operate without expressing ego. The world and society are set up in such a way that they're very focused on the individual, focused on intellectual property," he posits. "However, I think there can be a distance in the way that you conceive yourself and what you're doing, and how you operate in the world.

"Like, I don't think of the songs I write as 'my songs.' It's like, 'Who am I? I'm just this one person.' Let's just be real: This would not be possible without the work of tens of thousands, hundreds of thousands of individuals. It's just a quirk of our historical moment that the guy who wrote the software I wrote the song in doesn't get credit. That's just arbitrary."

Stepping up the emphasis on how discretionary creation is sometimes, Watkins ventures into artist accountability.

"I'm willing to take responsibility if [the message] is wrong," he says. "I'll be the person to address and deal with that. However, determining if something is good? No, it's just so much bigger than me. It's hard for me to sit here, and say, 'Oh yeah, that's all me.'

"That's how we talk about it, but that's not the same as how it is."

Mobley's latest single, "Tell Me," made the blog rounds thanks to a music video Billboard broadcast over the summer. The lyrics separate the singer from the pack despite the song packing a big pop hook and sing-along-ready melody. As such, it's easy to underestimate the seriousness of his message. The first verse describes people on the run.

Even the urgency, the hurriedness of his tone, indicates escape:

Not unlike slaves of the antebellum South, where certain boundaries could determine the vigor in which slave "patterrollers" would pursue runaways, those fleeing herein realize there's a critical marker they must reach. A bit of genius, Mobley wrote the freedom song as a modern pop number, because black people, within particular contexts, are still running.

Mobley performs weekend one of ACL Fest on Saturday, 11:30am, on the Miller Lite stage.

A version of this article appeared in print on October 6, 2017 with the headline: Lovely Day 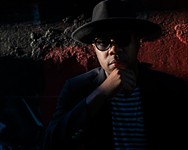