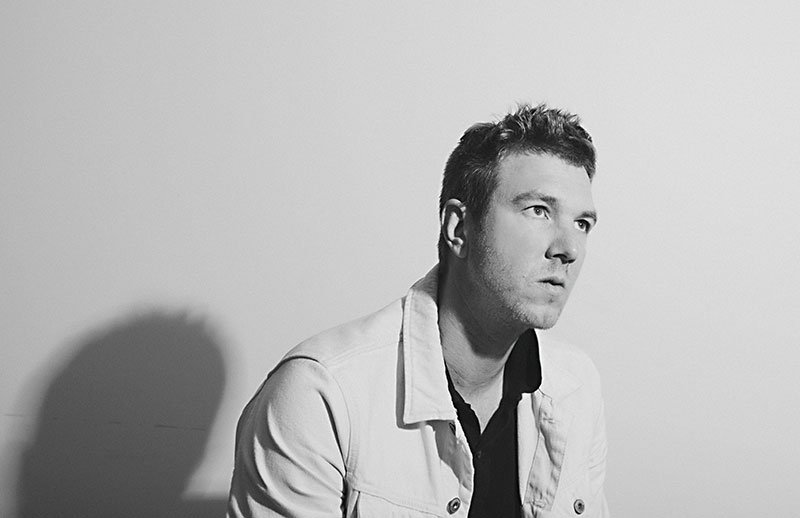 Since the Walkmen’s 2014 split, Leithauser has explored new terrain in his smooth croon.

"The Walkmen was really its own entity that we were so deeply embedded in, so once you're out of that, everything's completely different in terms of day-to-day life and the way songs develop," admits Hamilton Leithauser, who fronted the influential New York band that helped define the indie sound of the new century. "I'm very happy with how it's gone, but at first there's just a lot of unanticipated stuff. I could do whatever I wanted and work with whomever I wanted, but the thing that's a bummer is you just don't have all your best friends there with you, in the good times and bad times."

Since the Walkmen's 2014 split, Leithauser has explored new terrain in the smooth croon of his solo debut, Black Hours, and last year's acclaimed collaboration with Vampire Weekend's Rostam Batmanglij, I Had a Dream That You Were Mine. The latter's chiming melodies recalled Leithauser's former outfit behind his raw howl and humming tenor, all of it amped with the sonic adventurousness of Batmanglij's eclectic production and multi-instrumentalism.

Already at work on new material, Leithauser has tapped an Austin contingent as his current backing band, including former Spoon guitarist Eric Harvey, and Matt Oliver from Sound Team and Big Orange Recording.

"I'm always switching the band up, and the new guys feel like different phases to me," he offers. "At first it's weird, because you don't have the old reliables to fall back on. Rostam described me as uncomfortable in my own skin one time, and I thought that was funny, but he meant that as a compliment. When you're writing music, you're trying to do something that's different and new, but in order to do that you really need to break out of what is comfortable. You have to get to this weirdly uncomfortable spot."