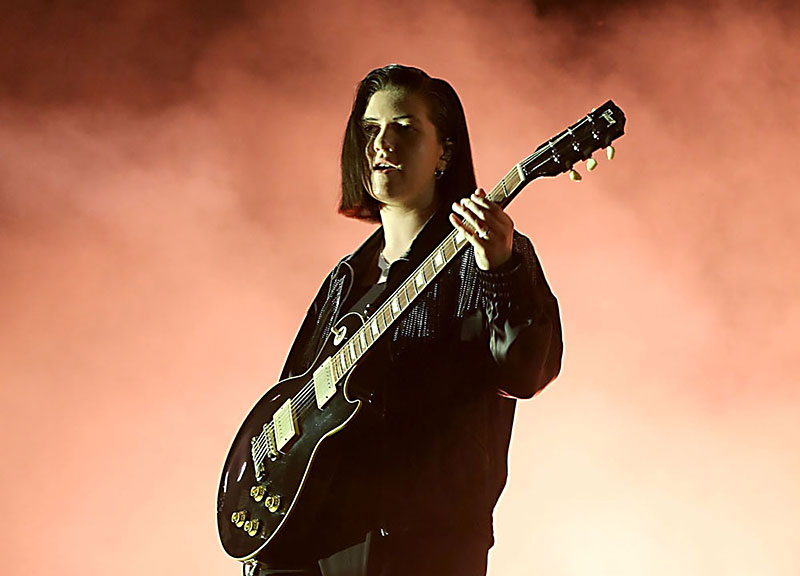 Songs they should play: "Crystalised," "Angels," "On Hold"

Song they shouldn't play: "Our Song"

Best lines: "Things have gotten closer to the sun/ And I've done things in small doses/ So don't think that I'm pushing you away/ When you're the one that I've kept closest" ("Crystalised")

Notable beefs: Baria Qureshi, kicked out of the band upon the release of their critically acclaimed debut 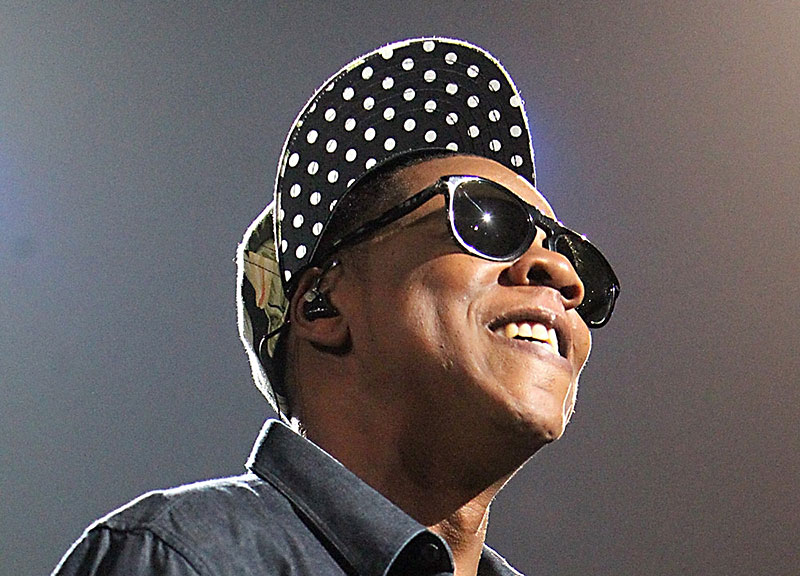 Song he shouldn't play: most of the basura he recorded on Kingdom Come

Best lines: "That's what I'ma do, take you back to the dude/ With the Lexus, fast-forward the jewels and the necklace/ Let me tell you dudes what I do to protect this/ I shoot at you actors like movie directors" ("Public Service Announcement") 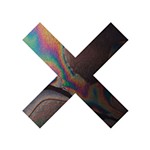 The XX
UK melodrama blessed from above 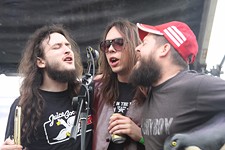