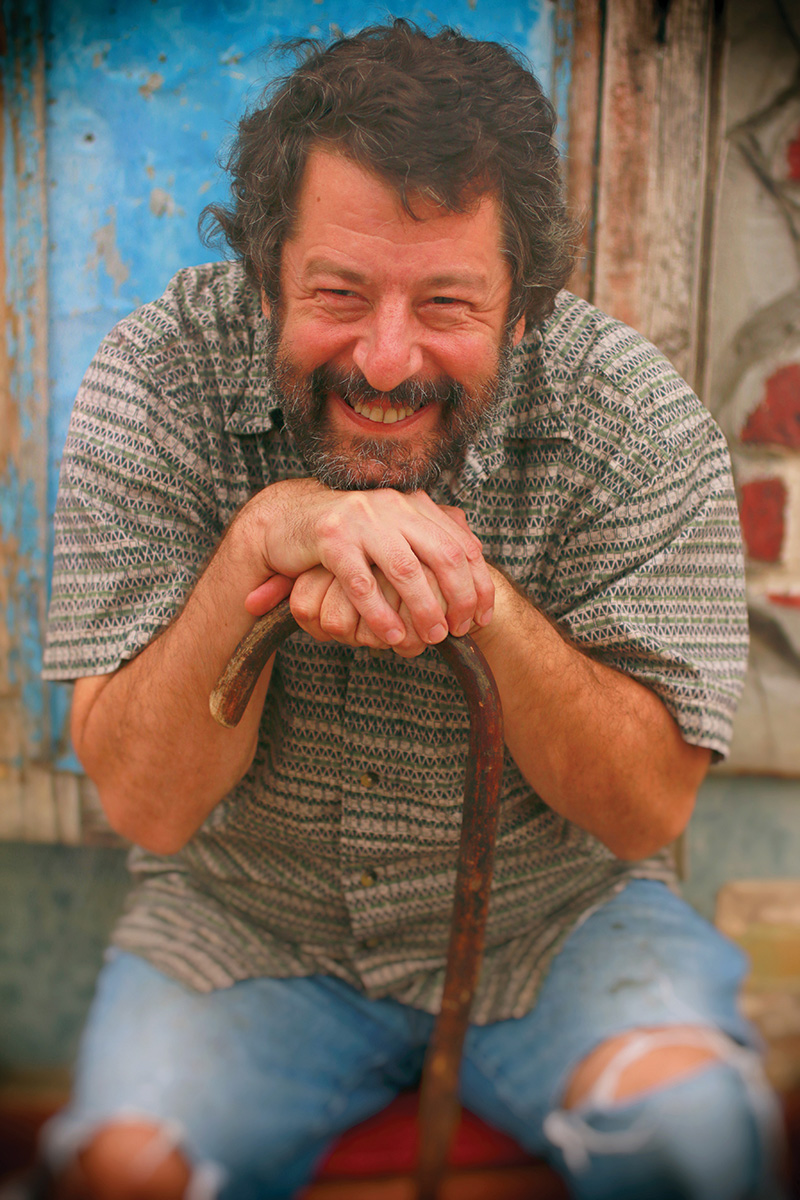 Multiple sclerosis, an incurable hobgoblin stripping nerve fibers, disrupting communication between the brain and body, and throwing its victim's coordination into turmoil couldn't be any more detrimental to a musician. Walter Tragert would know. The local songwriter and educator, who Chronicle superscribe Margaret Moser heralded for his soulful voice and "wry, acerbic flair for words," received the diagnosis in 2001, but has become increasingly debilitated. Now, it's forced him to retire from teaching a childhood music program for a dozen years at Armstrong Community Music School.

"It's a heartbreaking irony of life," admits Tragert. "I found that job when I was 39 and immediately realized it was my calling. Now I can't do it anymore. It's just too hard and I'm afraid I'm gonna step on one of the kids or fall down."

Tots all over Austin learned to count from Tragert's "Ten Little Fingers," an educational hit from his Rough Day at the Sandbox CD. The Ohio native, who settled locally in 1991, presently moves with a cane or roller-walker. Getting to a show feels like running a marathon.

"I have no stamina," he concedes. "You know when you walk to the car and realize you forgot your wallet so you go back and get it? I just have to accept that I don't have my wallet. God help me if I forget my keys."

Tragert's brain and hands remain on speaking terms, so he can still play guitar, banjo, mandolin, bass, and horns. He records in Austin's smallest studio, a four-by-six-foot cube inside his micro-home. You can't stand up in there, but you can make magic, such as his latest album, July's American Folk Songs for the Family, Volume One.

The 11-track effort filters traditional tunes like "Oh! Susanna," "Li'l Liza Jane," and "Skip to My Lou" through Tragert's broad musical palette as well as his memories like how his pops used to sing him "I've Been Working on the Railroad" nightly before bed. Walter's history with "The Donut Song" dates back to his first paid gig. As a boy with empty pockets, he sang it for the ice cream man and was compensated with two pieces of sour apple bubblegum.

Those personal connections led to Tragert's lightbulb moment: creating a companion songbook to his new disc, complete with lyrics, chords, musings, stories, life lessons, and art for each song. He's raised nearly $12,000 in pre-sale orders for the book, set to arrive in November. Unable to work, he says creating and selling songbooks for his ongoing folk music series is his new career. He plans to issue one per year and he's happy to think of the impact it could have on kids since music is falling out of favor in public education.

"Just imagine, it's a rainy day and you're sitting down with your parents – or without – listening to music, reading the stories, and singing the songs," he glows. "That's a beautiful thing."

So begins the second sentence of Margaret Moser's debut column from Chronicle issue No. 1, Sept. 4, 1981. On that page – initially titled "Music Notes," but rechristened as "In One Ear" the following week – Moser laments the closure of Congress Avenue punk club Duke's Royal Coach Inn, then immediately starts rallying for Austin's new and remaining music venues. When news hit that the beloved music journalist died just before midnight on Friday in her San Antonio home following a four-year cancer spell, many "bemoaned the loss" of Austin music's most passionate supporter. She was 63. 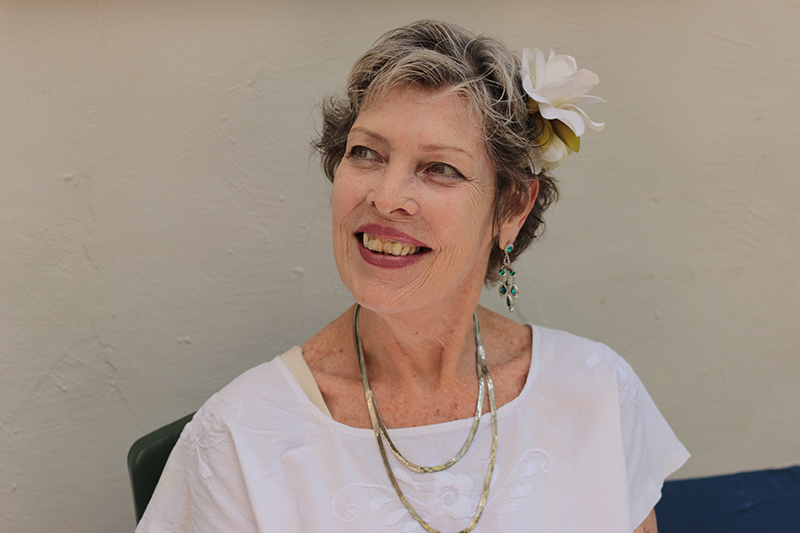 Indeed, Margaret, who will be cremated, remains inextricable from Austin music. For 40 years, beginning with the Austin Sun, she championed young artists, wrote about local musicians like they were global rock stars, mentored writers (neither this column nor my career would exist without her), and celebrated the scene for decades with the Austin Music Awards. While it's easy to sit back and bemoan the loss of Margaret, it's more appropriate to honor her by embracing Austin music with the same true, deep, and mad love she demonstrated throughout her life.

TexPop, the San Antonio music center she co-founded, celebrates her life on Saturday, 6-9pm. Austin friends held an impromptu wake at the Palm Door on Sabine last night. A musical celebration at Antone's, which she chose Monte Warden and Charlie Sexton to lead, will be announced in the coming weeks.

Read the obituary I wrote for Margaret at austinchronicle.com/daily/music.

In so many ways, Saturday was an average night at Bull McCabe's: Dirty Charlie had his shirt off, the door guy pummeled some asshole who crossed him, and bandidos, punks, skinheads, and rockers drank pints of Guinness poured by genuine Irish barmen Gerry Langan and Johnny Maginnis. 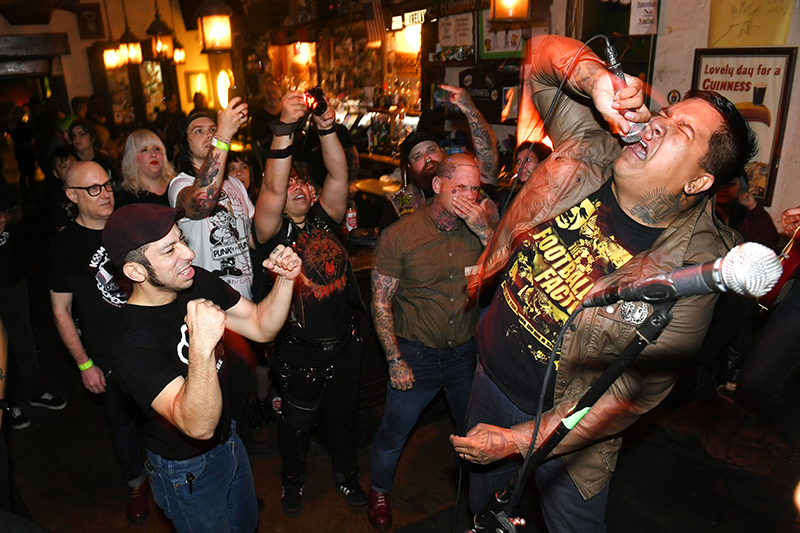 Musician/staffer Candler Wilkinson, meanwhile, manned the back door with a bucket, bailing out the pouring rain. 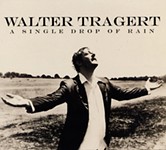 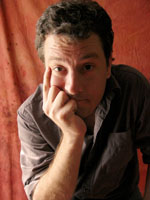