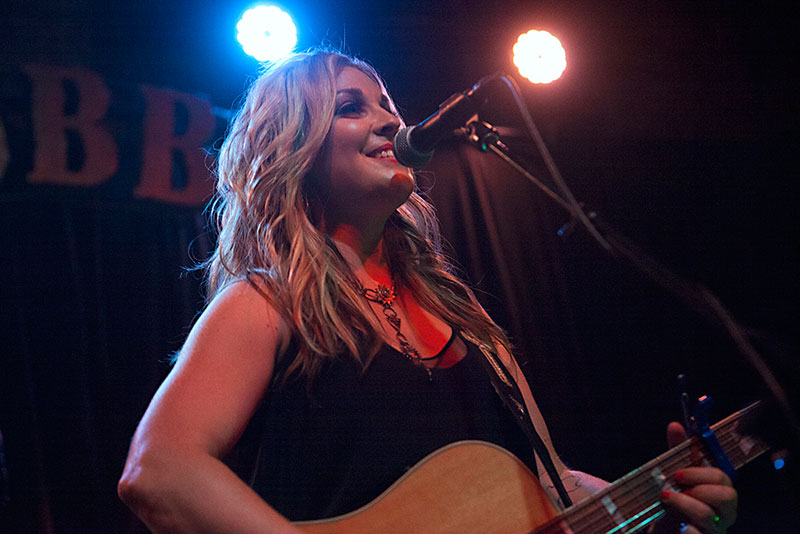 As demonstrated by Sweeney's fourth LP, March's Trophy, she's at peak fertility compositionally ("Bottle by My Bed"), her taste in material is impeccable (Chris Wall's "I Feel Like Hank Williams Tonight"), and album cameos include megastars such as Trisha Yearwood ("Pass the Pain"). That native drawl also now covers more ground than I-10. Beginning with "Better Bad Idea," a bar come-on from Texas to Tennessee, which lubricated Mickey Newbury burner "Why You Been Gone So Long" and then her own George Strait-worthy anthem, "Nothing Wrong With Texas," Sweeney cracked open the 90-minute set with a song that in another performer's mitts would devolve into sheer novelty.

"My mom hates this song," acknowledged its co-author, looking up at her parents in the balcony. "She says, 'I wish that song would die.'" Not so the bro contingent. "That's the shit," cracked Sweeney in her best drunken dude slur.

Indeed, "Whiskey Richard" proved a hit among the crowd, men nearly spitting out their Lone Star at the ribald double entendres and their better halves whooping along to distilled spirits-induced erectile dysfunction. From that point on, Sweeney owned the full house. Harley Husbands' guitar growled fiercely rottweiler, Bonnie Whitmore romanced her bass, and Craig Bagby scooted and booted one tune ("If I Could") in both fast and slow versions.

A shot of classic rock (Fleetwood Mac's "Say You Love Me"), back-to-back Waylon Jennings ("Are You Sure Hank Done It This Way") and Johnny Cash ("Folsom Prison Blues"), and five shots of tequila, including one for the volunteer cowbell stand-in whose birthday it just happened to be (Roxy), drove home a performance worthy of the Grand Ole Opry. 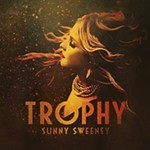 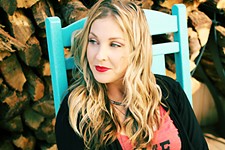 Sunny Sweeney: Everybody Else Can Kiss My Ass
Who Provoked country heartbreaker Sunny Sweeney?