Austin’s top governmental job in music is up for grabs 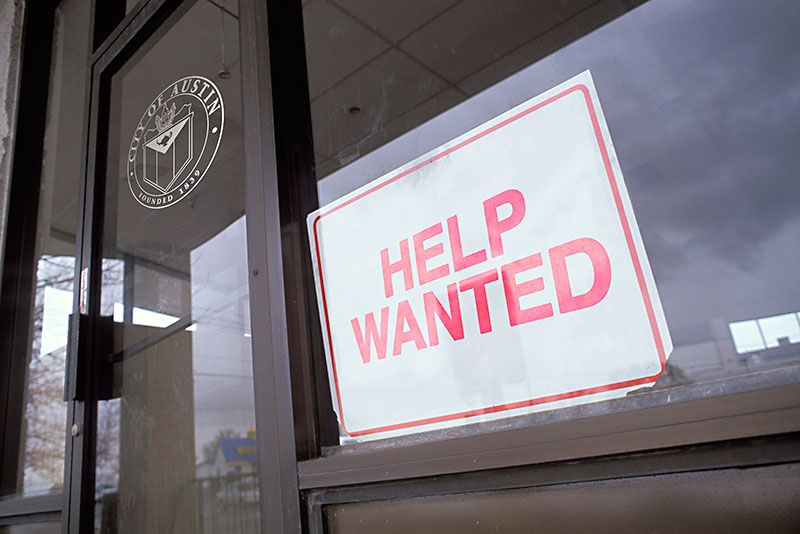 The City's Economic Development Department (EDD) this week posted an online application for manager of their Music Division, a top governmental position held by Don Pitts since the office's inception in 2010. Pitts resigned in February, citing excessive bureaucracy, then returned as a consultant to assist through the busy spring festival season. His tenure ends Friday.

The opening comes at a pivotal time for Austin music. Ten months have passed since the arrival of the Mayor's Omnibus plan to stabilize Austin's creative sectors in the face of the rising cost of living here and few, if any, of its recommendations have come to fruition. Will the new boss be tossed a copy of the 68-page report and told to get to work? No, says EDD Deputy Director Alejandra Lopez, selector of Pitts' replacement.

"I'm looking for someone who can exercise autonomy once they understand the priorities," she specifies. "Challenges and how to possibly address them have been identified, but as far as how to get it done, I hope to find an experienced individual who can develop solutions that are practical for our community."

Lopez says current priorities include implementing Agent of Change, a resolution for disputes between residential and entertainment entities in which the newer party must adapt accordingly, and reworking the entertainment license and permitting processes for venues.

While leading the Music Office may seem like a heroic opportunity to save Austin music, recall that Pitts, in his resignation letter, lamented how the division came to focus on sound complaints and permitting instead of its initial objective of developing Austin's music economy. Lopez believes the office now has the resources to handle permitting without compromising economic development goals. Mohawk GM Cody Cowan says Pitts became an ally to clubs thanks to his experience operating a venue.

"Whoever replaces Don has to have experience in the live music world in order to be that universal tie between us and the City, which is often clueless about the needs of music venues," says Cowan. "You can't intuit it. You can't extrapolate it from other business models. You have to have direct knowledge of it, whether you've played in bands, or you're a lifetime fan who learned a lot about it and understands what the conditions look like on the ground.

"We can't trust someone who doesn't have that. It'll take too long for them to figure it out."

Applicants have until May 14 to submit résumés at www.austincityjobs.org. Lopez hopes to make a selection within two months. 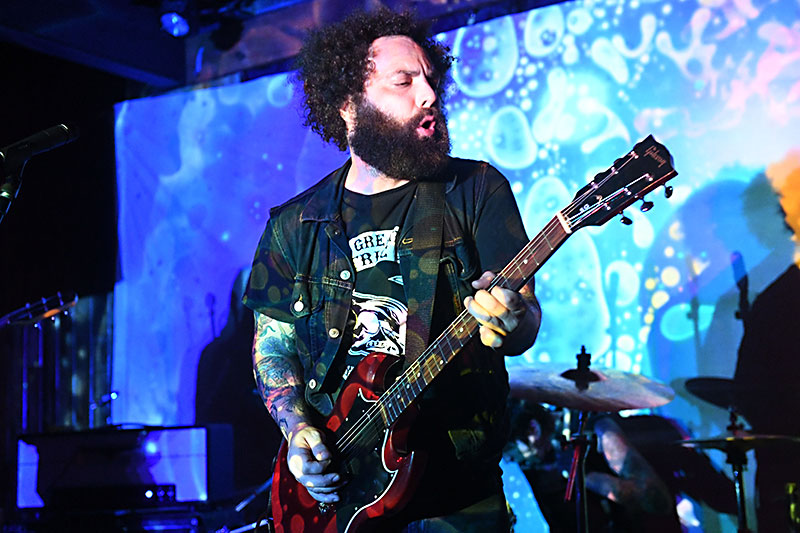 After the band's 2016 debut resin scraped proto-metal and catapulted the local quartet onto the European festival circuit, Duel's latest platter booms like early Judas Priest with evil Elvis vocals. In Texas' vibrant stoner/doom scene, the band – led by Afroed rock howler Tom Frank – emerge distinctly melodic and uptempo. The twin guitar incantations on Witchbanger, out Friday on Italian indie imprint Heavy Psych Sounds, arrive in such stunning hi-fi it's hard to reconcile them with the corrugated metal structure where they were recorded.

"We're not a commercial studio. We don't record demos here. We're producing real records," declares Henson, who mixes and produces full time and was nearing completion on a new album by local instrumetal favorites Eagle Claw when Duel left for their current Euro tour. Between tracking, artists fish and canoe on the lake. Next he'll erect artist lodging and ultimately envisions a creative compound that's a beer-run from Austin, but feels like the middle of nowhere.

"It's a perfect creative situation when you can isolate yourself from the hum of the everyday world and actually just sit and think," Duel bassist Shaun Avants assesses. "It helps when you don't have an internet signal."

"I did bring my oxygen machine," chuckled Jimmy LaFave in concert Friday at Threadgill's. "I'm not worried about being breathless from the cancer. I'm breathless from all the love." The sold-out show, one day after the public learned the veteran singer-songwriter is dying from sarcoma, was a love-in for LaFave, who responded with an emotionally moving performance flanked by friends including Eliza Gilkyson, Slaid Cleaves, and Ray Bonneville. More such comrades will pay tribute to the singer May 18 at the Paramount Theatre, which puts tickets on sale this Friday. 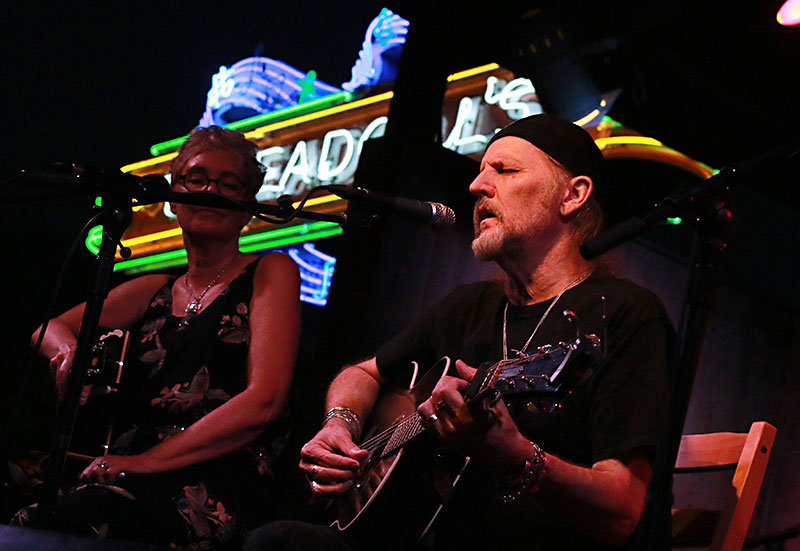 Quack's Bakery has secured a lease for the property of songwriter haven Strange Brew, which shuttered suddenly in January after a financial meltdown. Coming soon: Captain Quackenbush's Coffeehouse & Bakery, a better name than that of Brew's planned music annex, Austin Soundroom.

The State senate approved plans for a Texas State Music Museum in Austin on Monday. If the House dually confirms, the museum will be built directly east of the Bullock Texas State History Museum and operated by the nonprofit Texas Music Foundation.