As terminal cancer ticks down Jimmy LaFave’s life, he says the show must go on 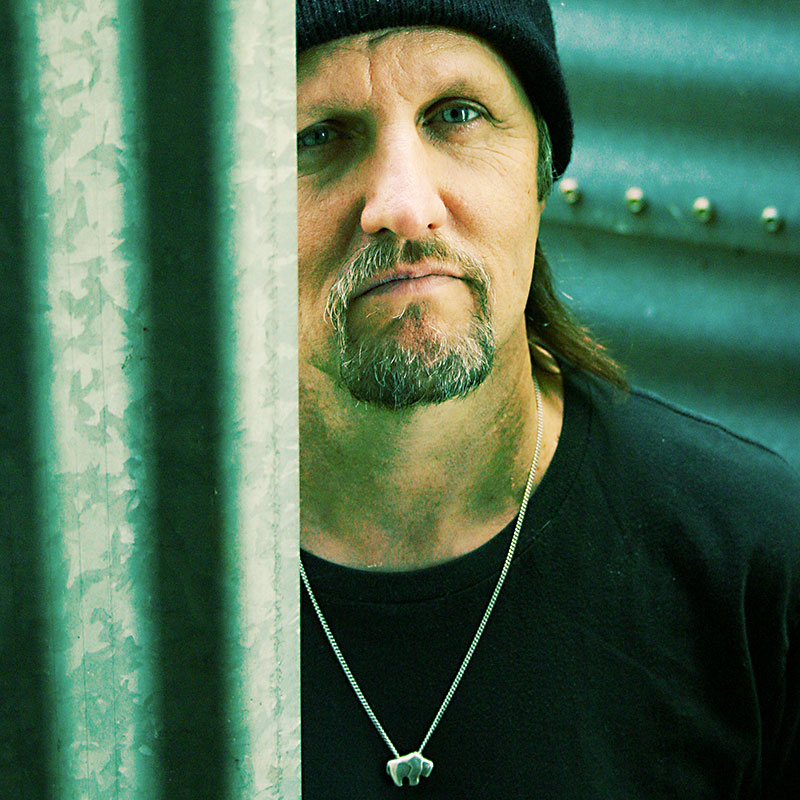 "I'm on my way off the planet," reveals Jimmy LaFave, never one to mince words.

The veteran Austin singer-songwriter, 61, known for his grainy, emotive voice and unflinchingly passionate modern folk songs, has cancer – an aggressive type of sarcoma that doctors can't cure. He was diagnosed a year ago and has guarded the condition as a reasonably well-kept secret until now.

LaFave divulged his illness to "Playback" last November in an unpublished interview about his Music Road label's ties to oil magnate Kelcy Warren. At the time, he asked that his sickness be kept private. On Monday, his ex-wife, neighbor, and close friend Barbara Fox, with whom he has a 14-year-old son, and music writer emeritus Dave Marsh, who penned our cover story on the singer (revisit "Ribbon on the Highway," May 6, 2005), alerted the Chronicle that LaFave's time is running out, so his friends are planning a tribute concert next month.

That evening, in a long phone conversation, the Texas-born, Oklahoma-reared songman detailed his health status. For months after diagnosis he bore few symptoms, but recently his body's begun breaking down to the point that Fox alerted Hospice Austin on Monday. His chest is riddled with tumors – maybe 15 or 20, he estimates – and one that was removed was the size of a potato. LaFave never smoked cigarettes, and the cause of the disease remains a mystery to him.

He's tried experimental medicine, and Warren offered to pay for any treatment, anywhere, but even with a billionaire benefactor, nothing could be done to prevent malignant cells from destroying his body. Eventually, the best medical advice was for LaFave to go home and make himself as comfortable as he could for the remainder of his life.

"'You're not going to be alive at the end of the year' is pretty much what [the doctors] are saying," he relates. "I have to believe that. I haven't given up hope, but there's no way to defeat this cancer. I haven't won one single victory against it. Not even a little one."

The singer, credited with sparking the "red dirt" movement in Stillwater, Okla., before moving to Austin in 1986 where he rose to international prominence in the Americana genre with 1992's Austin Skyline, now has good days and bad days in terms of health. Nevertheless, he maintains a reverence for life and a fearless disposition toward death.

"It's been a heavy trip, but I've had to face the reality," he admits. "I'm not going to be here. I don't think about my personal needs anymore. I think about my kid. You think about what you want to do for the people you leave behind."

Meanwhile, he's putting the final touches on his musical legacy, which has spanned four decades and yielded a close relationship with the family of Woody Guthrie. Woody's daughter Nora Guthrie holds the local in the same familial regard she does Ramblin' Jack Elliott. Every week, he records with different combinations of musicians, amassing roughly 30 songs since becoming terminally ill. He's also working on a collection of his photography. LaFave hopes to compile the creativity of his final stage "in some orderly fashion" that can be rolled out postmortem. For him, hospice is a song.

Over the duration of his illness, LaFave hasn't canceled a single gig. Even if he had to hit an oxygen tank to muster a long phone conversation, he can still sing, like tender concert favorite "Never Is a Moment."

"I want to go as far as I can, but not to the point of compromising performances," he says, noting that Nancy Coplin sweetly booked him to play the Armadillo Christmas Bazaar even though he doubts he'll be alive in December. "I've given 100 percent at all my shows, including one last Monday where someone said he thought it was the best show I'd ever done."

LaFave performs Friday at Threadgill's on Riverside before heading out for shows in Kansas and Oklahoma. Next week will bring the announcement of a big local concert in May where songwriters he loves will pay tribute to his music.

"I'm a dead man walking," LaFave offers with an air of peaceful acceptance, "but I'm going to go out in the presence of laughter, music, and friends."

No Control Radio, Austin's foremost weekly metal broadcast for the last dozen years, will be dropped from 101X at the end of the month. Prodigiously bearded host Chuck Loesch broke the news to listeners at the top of last Friday's show then spun Megadeth's "In My Darkest Hour." While the station, owned by media conglomerate Emmis Communications, opted to discontinue No Control as a specialty show, its host remains amped up about keeping metal radio alive in Austin. He'll focus on the program's HD channel, 93.3 HD3, which he'll expand from a 24/7 jukebox of brutal music to standalone metal station being hosted daily by himself and others. "Let's play some loud stuff to protest," he declared at the end of Friday's broadcast. "Oh wait, I do that anyway."

Barry "Frosty" Smith, perhaps the greatest drummer to keep the beat in Austin, died last Wednesday evening in his backyard at age 71. From the late Eighties until suffering a stroke in 2015, Smith was Austin's ultimate first-call percussionist, playing with Soulhat, Jimmie Vaughan, Roky Erickson, Papa Mali, Greezy Wheels, Doug Sahm, Storyville, and dozens more. The Bay Area-raised artist previously made a name for himself pounding alongside Lee Michaels and contributed percussion to Funkadelic's Let's Take It to the Stage. Friend and collaborator Mike Flanigin noted, "He didn't just drum. He made music."

Record Store Day, this Saturday, represents the biggest business day of the year for participating shops. Waterloo Records, End of an Ear, Antone's Records, Encore Records, Breakaway Records, Groovers' Paradise, Exploded Records, and Piranha Records will all carry RSD Exclusive titles, but don't forget about non-participating locals Big Henry's, Sound Gallery, Whetstone Audio, and Mindzai, who all shape our vibrant vinyl landscape. Unique to Austin, all stores participate in the city's RSD Crawl, in which a receipt from any shop gives you a 10% discount at all others that day. Local RSD releases include Townes Van Zandt's Live at Austin City Limits (1976), a special first edition of the Black Angels' future career milestone Death Song, and Stevie Ray Vaughan Live at Carnegie Hall. Waterloo hosts a signing and meet-n-greet with Double Trouble rhythm section Tommy Shannon and Chris Layton Sunday at 5pm. 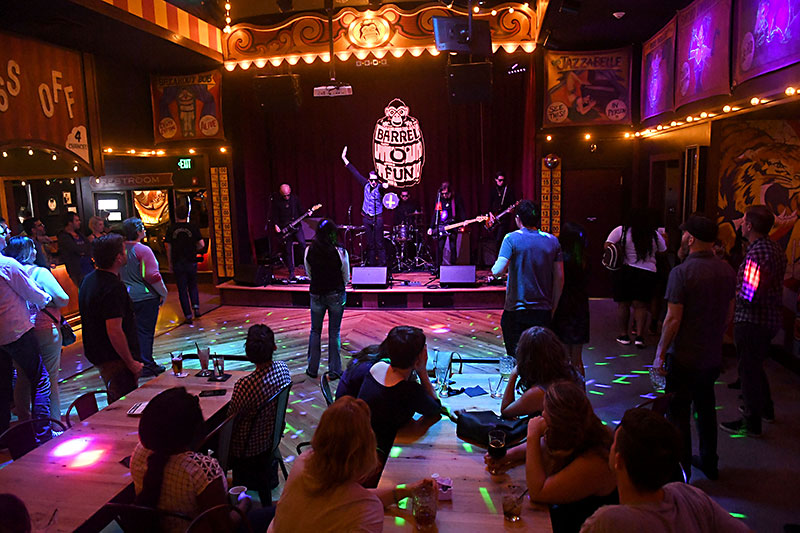 From Music Editor Raoul Hernandez: The Chronicle spoke to exactly three people in reporting this column – Jimmy LaFave, his ex-wife and partner in parenthood Barbara Fox, and Dave Marsh. The latter two contacted the paper. No other party reached out to us. All three sources mentioned the tribute concert, none used the word “embargo,” and both LaFave and Fox left the timing of the paper’s reporting expressly to our discretion. 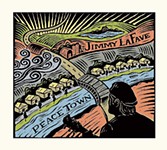 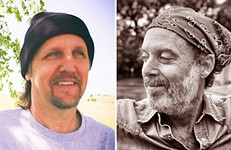