Rhythm and blues and everything in between 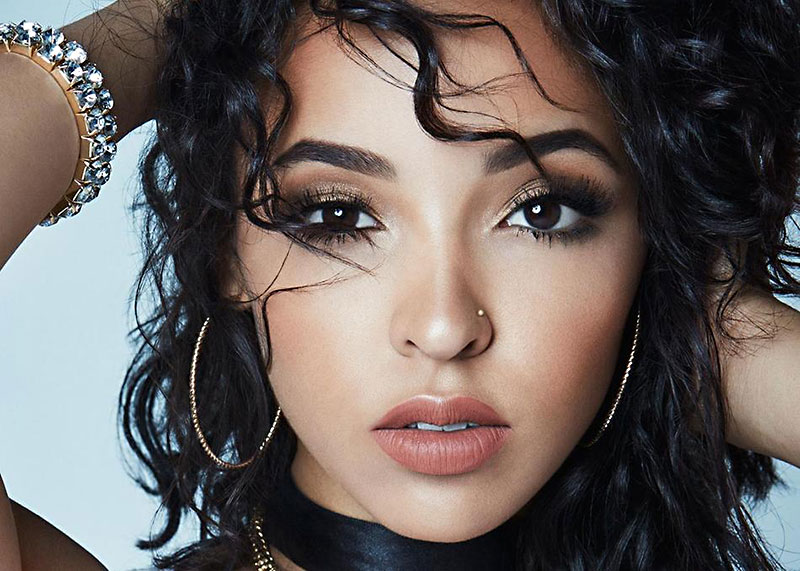 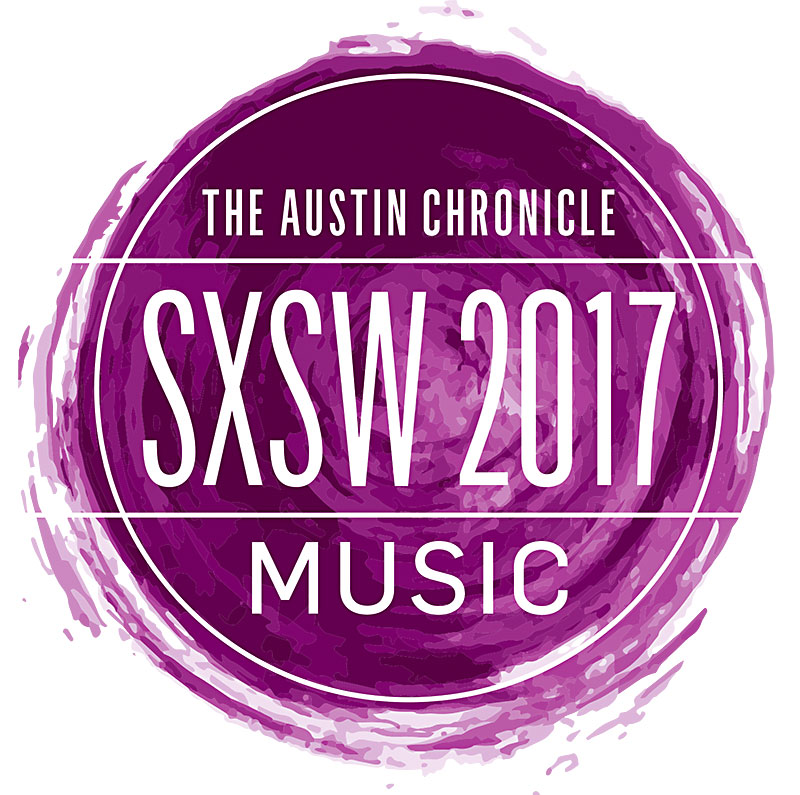 Wed. 15, Ibiza, 9:50pm
Solo Woods has yet to release an EP, but the Chicago guitarist and soul singer shows enormous potential. Traces of D'Angelo, Prince, and Michael Kiwanuka emerge in his modern R&B, but a lyrical nod to Funkadelic on "Powers" demonstrates a wider range of influences.

Wed. 15, 800 Congress, 12mid
Son of an Iowan mother and Zimbabwean father, both college professors, this singer/dancer/producer was born in Kentucky and grew up in a quiet L.A. suburb. She's recently opened tours for A-listers Justin Bieber, Nicki Minaj, and Katy Perry, and was tapped to pay tribute to her hero Janet Jackson at the 2015 BET Awards. Full-length mixtape Nightride saved singles and guests (Chris Brown, Young Thug) for forthcoming Joyride.

Thu. 16, Sidewinder Outside, 8pm
Flint, Mich., artist Tunde Olaniran concocts a nimble and progressive brand of electro R&B on debut LP Transgressor, leaning on everything from synth-laden Afro-futurism to primal percussion. Sometimes singing and sometimes rapping in a quick staccato, he shape-shifts compositions from spacey jazz to swag-filled funk to thumping club bangers and back again.

Fri. 17, Malverde, 8:50pm
Daughter of Carlos Santana, Stella conjures smoky and ethereal R&B in the vein of Jhené Aiko and Nelly Furtado (or Sade, if you're old). Debut 2016 LP brims with anti-love songs and breakup ballads. "You First" implores girls not to settle, while "Burn" compares her relationship to a flaming house, ultimately leaving her partner to incinerate inside. "Go Alone" sums it all up: "If you wanna get there fast, you gotta go alone."

Fri. 17, Russian House, 12mid
Brooklyn-based duo Niambi Sala and Thandiwe mesmerize with a blend of spiritualism and fly rhymes. The group's name pays homage to the Yoruba water goddess as they celebrate womanhood, blackness, and spirituality with eccentric neo-soul.