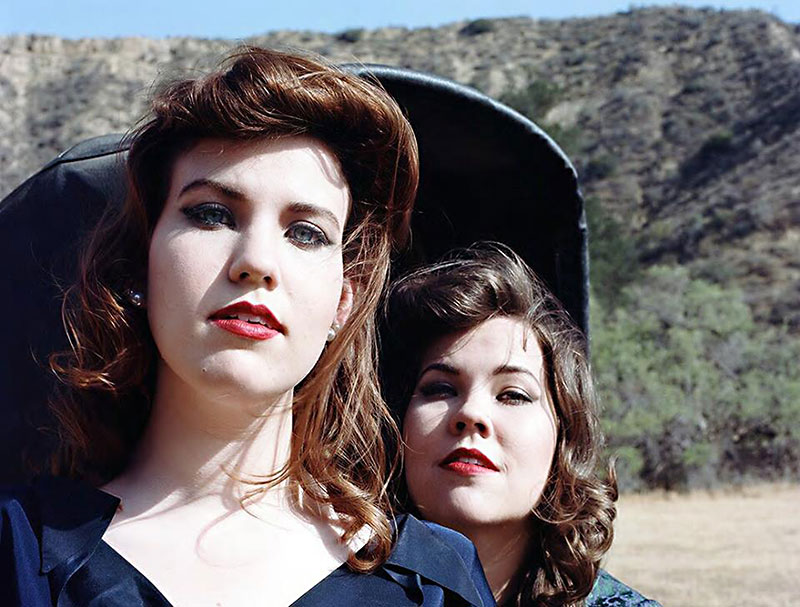 Wed. 15, Palm Door on Sabine, 11pm
Brent Cobb has penned cuts for country superstars ranging from Luke Bryan and Kenny Chesney to Miranda Lambert, but the Nashville songwriter's own sophomore LP lifted his name from liner notes to the marquee. Shine on Rainy Day rolls easy, back porch melodies and expert narratives with a smooth Seventies folk flavor.

Wed. 15, ACL Live at the Moody Theater, 11pm
Avett Brothers roll into SXSW with the premiere of their Judd Apatow-directed documentary, May It Last, chronicling the making of last year's exceptional ninth LP, True Sadness. Expect a heavy dose of the latter from the quartet, which has risen from stomping string band upstarts to North Carolina's hottest act.

Wed. 15, 18th Floor at Hilton Garden Inn, 1am
Jaime Wyatt had a prison record before she had a vinyl one, which may explain why this year's debut Felony Blues triggers a sharp outlaw kick in her soft country twang. The L.A.-based singer joins a rising tide of left-coast balladeers polishing both folk ballads and barroom kickers.