Playback: Austin Music Awards (On Everything)

Austin Music Industry Awards down, here come the 2016/17 AMAs and a slew of SXSW buzz acts 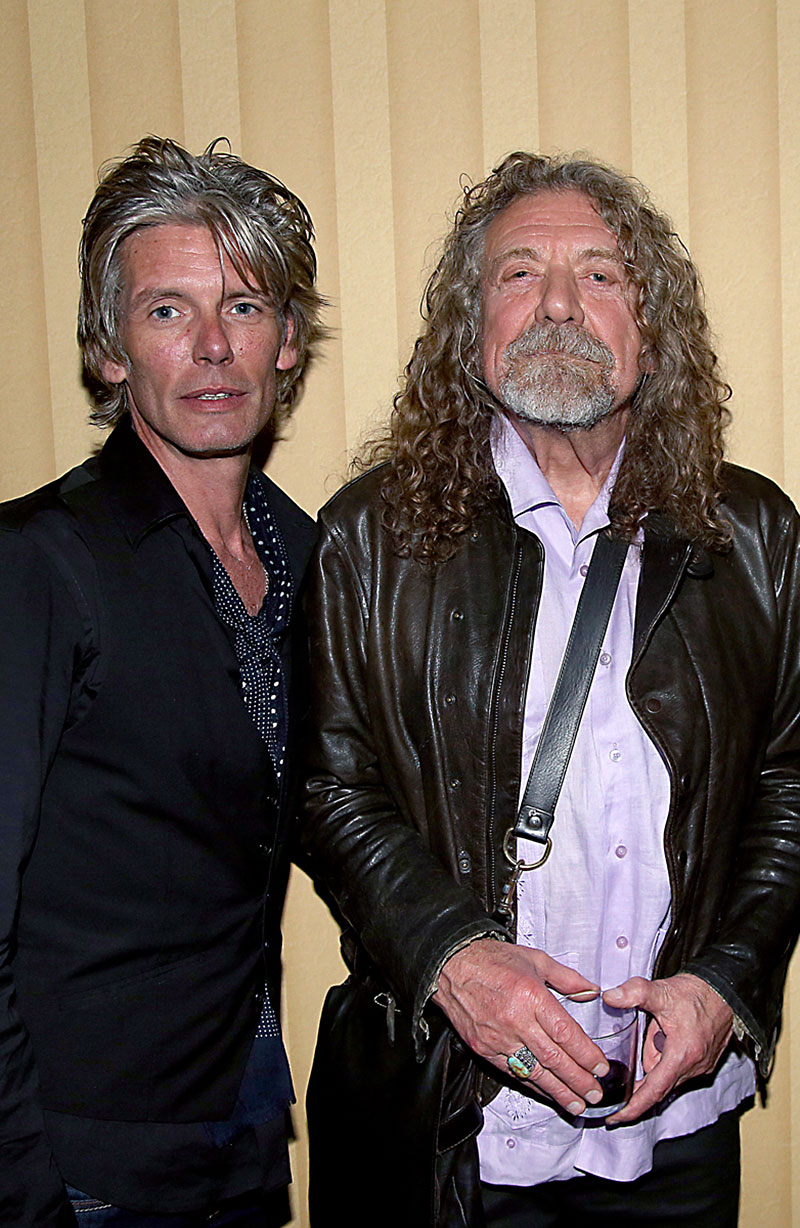 Blaze Foley's been added to the 2016/17 Austin Music Awards lineup!

Kidding. An appearance by Austin's brilliant vagabond songman (1949-1989) would require six feet of shoveling. Instead, loaded into the show's thematic thrust of Texan song, we invited Ben Dickey, the Arkansas musician starring as Foley in native Austinite Ethan Hawke's forthcoming Blaze biopic. Dickey, not to be confused with the onetime local who manages Spoon and Explosions in the Sky, performs alongside Foley friend and preservationist Gurf Morlix.

The Awards also expand to welcome a performance by Willie Nelson scion Lukas Nelson in a surprise micro segment.

Ultimately, the Chronicle's ecstatic to bring the ceremony to the magnificent Moody Theater, best room the AMAs have commandeered since the Austin Opera House, which the show's music director Charlie Sexton points out is serendipitously another Willie-related venue. We can tell you're excited, too, because ticket sales are strong. It's not sold out, but secure remaining tables or seats on the mezzanine and balcony now – unless you have a South by Southwest Music or Platinum badge.

"Going into this year I really stressed that, since this was an anniversary show [35th], we should make it really Austin-centric and try to pull in all the stuff that has a connection to what this town is," ponders Sexton. "It wasn't like we were trying to get Paul McCartney to one-up last year's Robert Plant set."

Marquee sets at the last two AMAs have served as musical epitaphs for Ian McLagan and Paul Ray; this year's headlining section shines the light on a living legend. The genesis arrived as a lightbulb revelation for Sexton, followed by 2am emails to the AMA think-tank: "Can we please honor Terry Allen this year?" Our response: "OMG, yes!"

"Terry's so deserving," says Sexton of the set featuring Lovett, Ely, and Earle singing Allen's Southwestern sociology with the outlaw himself. "He's like the Randy Newman of Texas the way he writes. All these songwriters look up to him. Having him on the show moved it so organically in a direction with all these songwriters who wanted to be part of it.

"More often than not we don't celebrate people when we have the chance."

Predicting buzz acts at South by Southwest remains an ancient practice dating back to a distant age called the Eighties. For music cognoscenti, it's our white whale: seeing artists in small clubs before they ascend to stardom. Just as there are still Brits bragging about catching the Beatles at the Cavern Club, there's Texans doubtlessly crowing about witnessing the White Stripes at Room 710 for SXSW 2001.

With just under 2,000 acts showcasing during the conference, forecasting next-big-things equals locating the needle in a haystack. Lucky for you, "Playback" jumps butt first into that straw every year and then follows the trail of blood. Last year I told you to go see Anderson Paak, Car Seat Headrest, Hinds, and Jack Garratt; the year before was the Weeknd, Børns, and Leon Bridges. Here are 10 hard-buzzing artists I predict will receive coronation at next week's music conference:

Irresistible, hip-hop-spiked bubblegum pop from Down Under with wily hooks like, "You don't want to start it when I put my tennies on!"

Based in France, raised in the Congo and the United Arab Emirates, this 25-year-old eclectic world pop wonder splices African percussion with Euro technoid impulses while singing in fetching, French-inflected English.

South by Southwest, long considered a paragon of international music representation, suddenly resembled the Gestapo last week when NYC musician Felix Walworth called attention to unreasonably intense language in the conference's artist invite letter seeming to imply they'd notify immigration authorities if foreign bands played unsanctioned events. SXSW Managing Director Roland Swenson contended the wording warned artists of the consequences to violating terms of their visa and said they would revise the contract for 2018. Walworth called for artists to boycott the Festival and more than 80 signed a petition demanding SXSW rescind the maligned contract wording and apologize. "Playback" reached out to eight prominent SXSW showcasers who'd signed the petition, but none offered comment and all still remain on the schedule.

John Ike Walton, drummer for psychedelic rock godfathers 13th Floor Elevators, risks losing his farm in Kerrville. According to friends, the property is in foreclosure and Walton owes $18,000 in mortgage payments. A GoFundMe page allows friends and fans can contribute: www.gofundme.com/help-save-the-walton-farm.