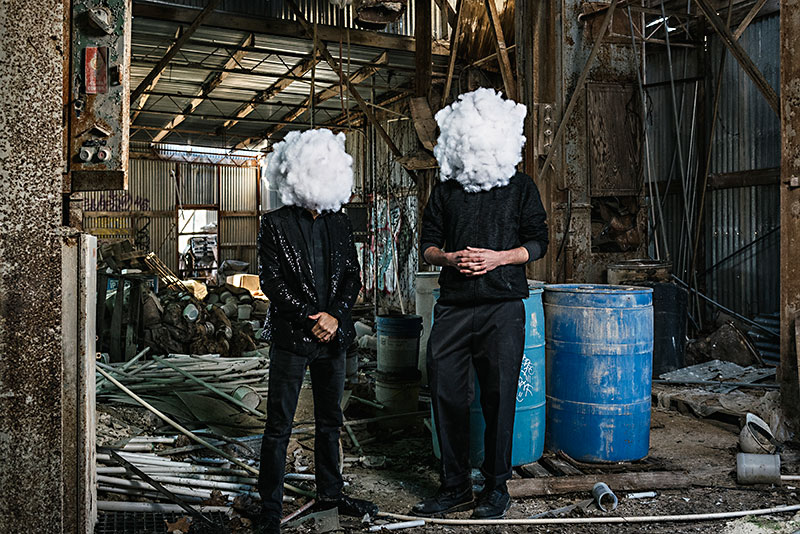 "Dancing can be a really vulnerable experience," offers guitarist/singer Eric Peana. "There's some kind of primordial spirituality to dancing that easily lets two people with different points of view share something in common on the dance floor."

"The culture of dancing in Europe is so open and free where you're on the dance floor for hours at a time," says Campbell. "Dancing is so well-respected there. I wanted to bring that to Austin."

While the band builds a sizable following, their place in Austin's once "terrible dance scene" initially didn't offer many options besides fist-pumping EDM.

"It wasn't until I discovered Plush that I saw people dancing," calculates Campbell. "It's the coolest club we have."

“There’s some kind of primordial spirituality to dancing that easily lets two people with different points of view share something in common on the dance floor.” – Eric Peana

Insisting that "America just doesn't get DJs," the pair deviate from the laptop format, where footloose crescendos aren't simply facilitated through a twist of a knob, but rather through a live-generated industrial smear of keyboards and electronics, wheelbarrowed percussion, and wah-wah guitar.

"We've definitely cultivated a community in Austin for dancing that takes out the shittier elements of a typical Texas dance floor," laughs Peana. "Theatricality, vulnerability, and humor are main themes."

"I love mythology and I once made up a whole race of people on Neptune when I was a kid," recalls Campbell. "It's just so much more fun to not be boring." 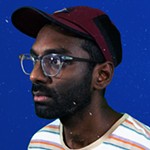