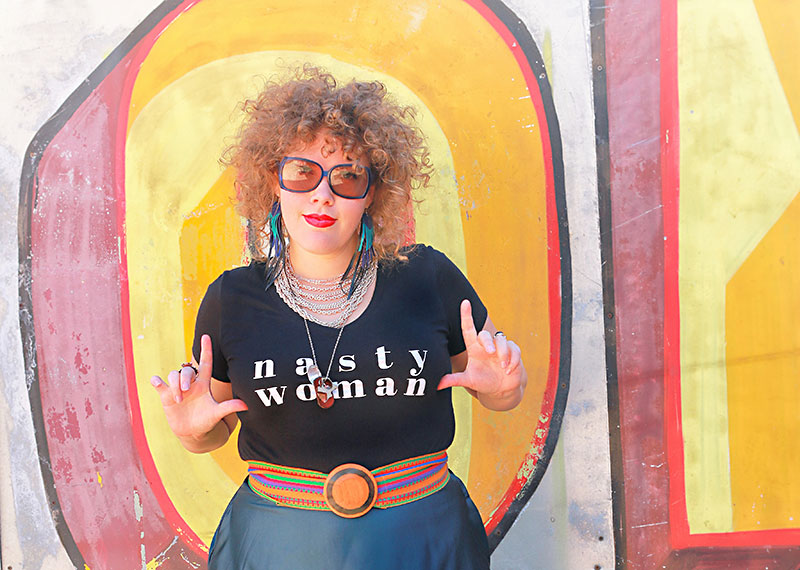 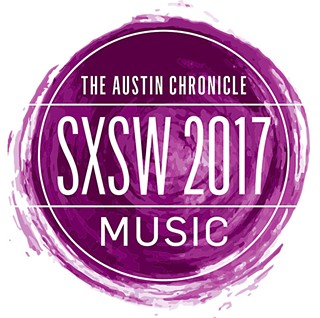 Provocative title notwithstanding, Fuck With Sad Girls proved one of Austin's best, most alluring songwriter efforts of last year. From the slow build of gospel-tinged opening track "Wash It Away" to flat-out rocker "Cinderella" dismissing life's fairy tales, Bonnie Whitmore converses about human relationships in these current times of distress. An album about independence, strength, and expressing oneself without regard to what other people think or have to say about what you're doing, it's masterfully accomplished.

Whitmore grew up in a musical family in Denton, and her fiddle-playing older sister Eleanor counts as one-half of Americana duo the Mastersons. At a young age, both were in a family band with their father that performed at Six Flags Over Texas in Arling­ton, while Mom became an accomplished opera singer. Bonnie moved to Austin in 2001, playing bass in Shelley King's band, then returned in 2010 after a period away and began putting out her own music.

The success of Fuck With Sad Girls, her third solo effort, furthers her vision of a complete artist.

"I grew up a little," admits Whitmore. "I've always been a performer, but I came to the understanding, 'Why keep doing this if I'm not going to be at a certain level?' I wanted to do what I love most, even if it meant taking things I wanted to have in life out of the way and pursuing the dream of playing music. Having that be the drive makes it a lot easier to write songs with those kinds of messages."

Whitmore grew up in a musical family in Denton, and her fiddle-playing older sister Eleanor counts as one-half of Americana duo the Mastersons.

Surprisingly, especially to the thirtysomething Whitmore, there's been little resistance to the album given the title.

"There were a couple of outlets that didn't want to use the video because of that word," she says. "I expected more and it didn't happen. Everybody enjoyed the inside joke of it, and nobody's been really upset about it. The closest I have is people avoiding it at the merch table, thinking it maybe a little too risqué for them."

She laughs, acknowledging, "I wanted it to be a little more controversial and everybody was like, 'That's so cute!'"