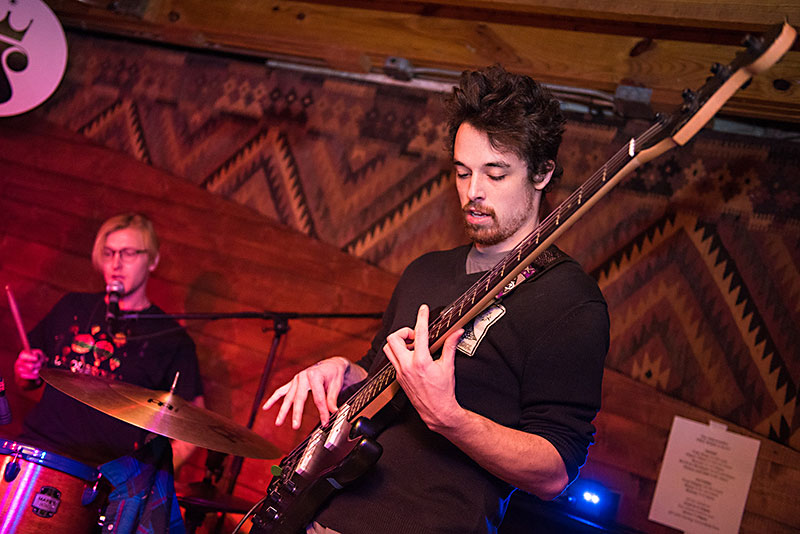 Similarly inclined to time shifts, power trio We'll Go Machete mutated classic rock riffery into a sheet metal grind, bearing down like a carpenter on a stubborn nail. Guitarist Paul Warner's high-pitched shout became monochromatic, but the vocals weren't the point. Rocking the hell out was.

Super Thief altered the formula with an extra member, but ratcheted up the noise rocking power. Ragged vocals, like the frightened shout of a child chased into the closet, fed clashing chords and Keith Moon drum bash. The intensity rose until the final number's punky chaos ended in a short blast of scree.

The addition of shoegazers Pale Dian, moved from the outside stage to the inside closing spot, knocked the through-line askew. Happily, the trio's drum-programming-enhanced pop was soothing after the run of furiously rocking noiseniks preceding them. 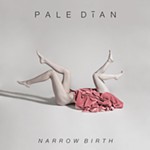