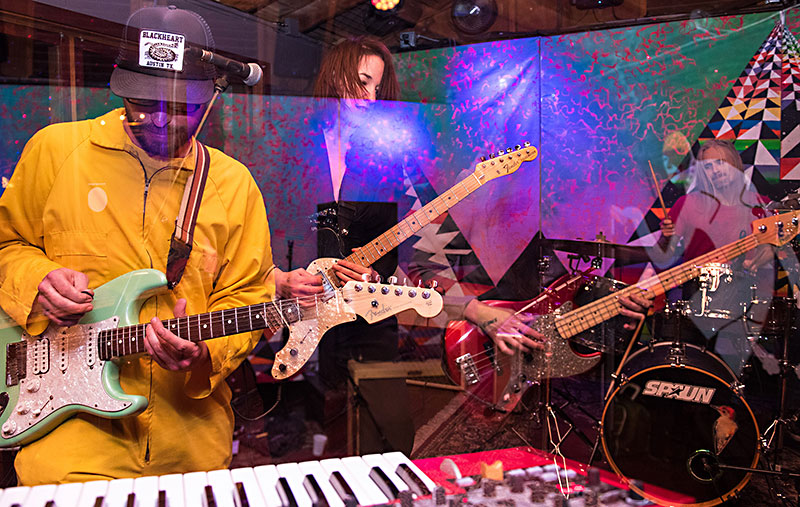 ST 37, hosting a 30th anniversary show later this month, boasted three guitars and a batch of delightfully bizarre psychedelic space rockers. Leader Scott Telles' other band My Education finished off the outside stage with instrumental post-rock, blazing electro-punk trio Blxpltn then whipping the inner room into a frenzy. Concentrating on new album New York Fascist Week, the group set the stage aflame with closing oldie "Train (Get Out)."

During "Doubt" and "Touch the Lion," perpetually grinning guitarist/bandleader Dani Neff reached for the sky and grabbed it lovingly but firmly by the huevos. In that moment, Megafauna's action prog hit a new level of potency. 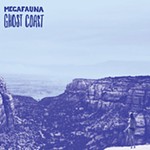 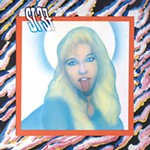