As You Were (Nine Mile), and The Vulture 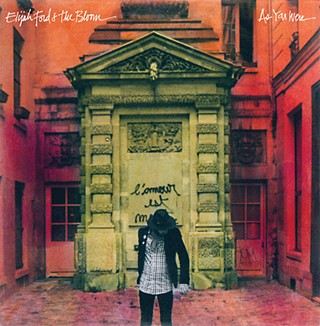 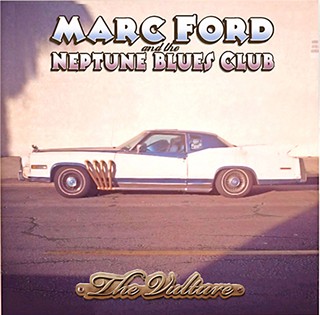 As You Were (Nine Mile)


Getting his professional start locally with Ryan Bingham, Elijah Ford, son of onetime Black Crowes axe slinger Marc Ford, doesn't follow in his former employer's roots-soaked footsteps on his second album. California-born/Austin-based, the singer-guitarist favors pop that hearkens back to an era when the troubadour profession didn't automatically consign someone to an Americana ghetto. Co-writing with Bloom bandmates Z Lynch and Chris Konte, Ford buoys the catchy melodies of "Hollow Years" and "The Way We Were" with politely crunchy guitars, tasteful keyboards, and a voice with the right amount of grit. Polished but not slick, As You Were kicks up dust without rattling the windows. Having already done his time in the rock & roll trenches, the elder Ford digs deeper under the tree for his sixth LP The Vulture. Wrapping his songs in a warm country-soul vibe, dad favors feel and function over flash, reserving most of his hot licks for fills rather than solos. He still boogies from time to time, particularly on songs co-written by his band, like the choogling "Arkansas Gas Card" and snarling "Shalimar Dreams." Yet he sounds best on the ballads "Deep Water" and the title track, moving his heart from his sleeve to your ear. Utterly without pretension, The Vulture earns, rather than demands, your close attention.