Book Review: The Speed of Sound: Breaking the Barriers Between Music and Technology: A Memoir 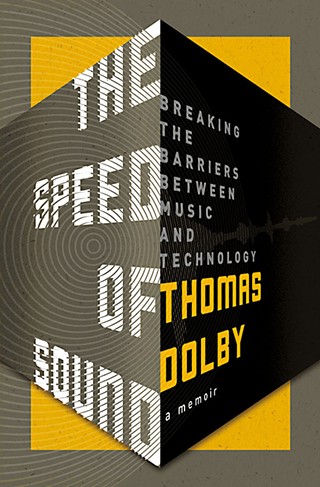 Electronic musician and internet pioneer Thomas Dolby's winding road into professorship of music and film at Johns Hopkins University makes complete sense, even if it's not typically part of a pop star's career track. Still best identified by 1982's "She Blinded Me With Science" – a No. 5 U.S. smash that didn't initially have an album home until it was resequenced into reissues of his debut, The Golden Age of Wireless – the London New Wave breakout born Thomas Morgan Robertson was (unknowingly) always a step ahead.

His long overdue and incredibly entertaining memoir, The Speed of Sound: Breaking the Barriers Between Music and Technology, puts the synth-pop innovator front and center as a Quixotic figure in a whirlwind of chance, great talent, and impeccable timing – even when mainstream ubiquity went bye-bye. Dolby's storytelling highlights the music-driven first half of the book, particularly his comical dealings with Michael Jackson, which always ended up sideways. The author's penchant for dragging fantastic stories through actual science rarely fails to amuse, like the time he coaxed funk paragon George Clinton onto a Miami fishing boat.

The Speed of Sound: Breaking the Barriers Between Music and Technology: A Memoir 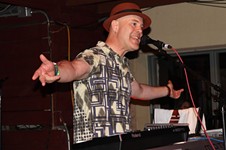