Liverpool metallurgists back from the dead 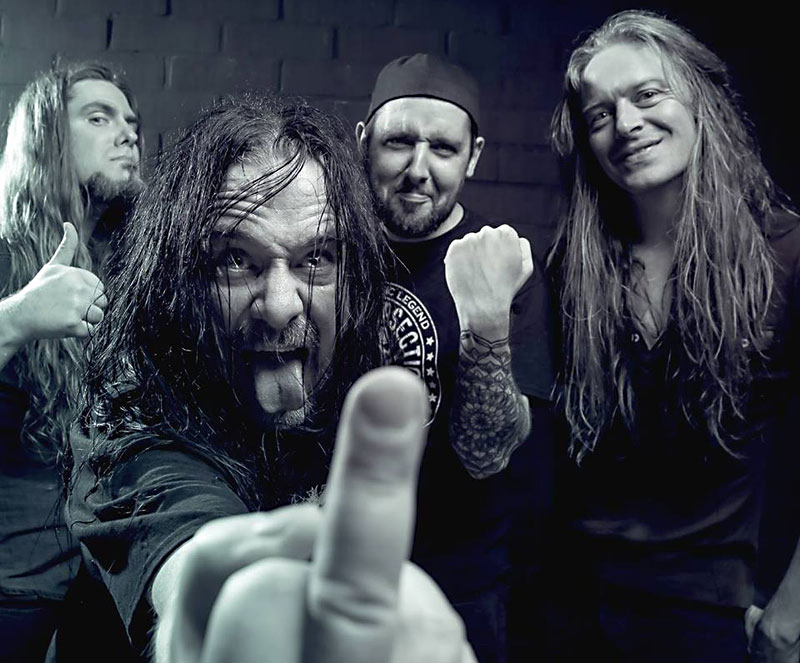 Carcass defied its own name not once, but twice. First, when bassist/vocalist Jeff Walker and guitarist Bill Steer resurrected the band in 2008 after a 13-year hiatus. Then, the quartet released 2013's Surgical Steel, a comeback album every bit as savage as anything from its original run (1985-95).

The Liverpool metallurgists helped pioneer two different subgenres – grindcore and death metal – and the band's chewy thrash hasn't softened a jot since. Though there's no new music on the immediate horizon ("Maybe we'll keep you hanging," chuckles Walker), Carcass currently rampages across America with Deafheaven and Inter Arma on its way to Sound on Sound.

"I like the fact that they provoke a reaction and get up some people's noses," says Walker about the hotly debated Deafheaven. "Just like Carcass does, or at least used to, when we were younger!"

The group's previous show in Austin ("A nice oasis of bohemia in Texas," proclaims Walker) occurred on another multi-generational metal package, headlining over the Black Dahlia Murder, Gorguts, and Noisem on the Decibel Magazine Tour in 2014 outside at Mohawk.

"I enjoyed it," remembers Walker. "I recall we ruined a wedding party that was occurring on the hill behind the venue with our racket."

"That didn't feel too good," admits Steer. "But how were we to know?"

The eclectic Sound on Sound will be something of a new experience for the band.

"Looking at the billing, it'll be interesting, to say the least," remarks Walker on Carcass being the only extreme metal act in the lineup. "Hopefully I'll get to catch Bob Mould. No, that's not an STD."

"At least it's a little different from the type of festival we normally get invited to," adds Steer. 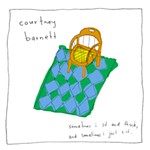 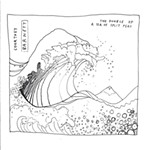