Will Toledo's bedroom confessional becomes a rock brigade – with empathy! 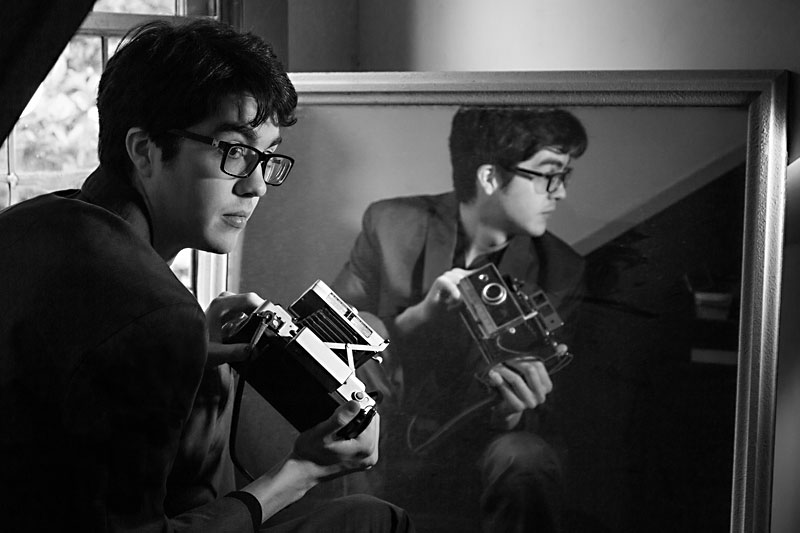 "I want to produce something that cements my reputation as something more than a one-album-wonder."

"Pushing outside your comfort zone is a big part of making art," says the College of William & Mary graduate. "I've always tried to make my music personal. Denial is definitely in that vein."

This year's disc lessened the guitarist's initial lo-fi while upping the decibel quotient. Spilled guts, as always, fell front and center. Particularly stirring, "Costa Concordia" climbs slowly toward its peak, the English major's free-flow laundry-list one of confessions/resentments: "How the hell was I supposed to steer this ship?" he pleads.

"That's a song we don't always put on the set list," he admits. "It's difficult for me to perform."

"Many of my favorite artists were making music at my age," he notes, citing David Bowie and Kurt Cobain's respective magnum opuses, Space Oddity and Nevermind. "Now seems like the appropriate time to be fronting a rock band!"

When not touring, the Airbnb-hopper writes CSH's next album.

"If there's one thing [Denial] lacks, it's empathy," he says. "The next record is all about empathy. I'm in a better mental state this year. The next album will reflect that." 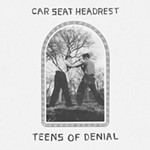 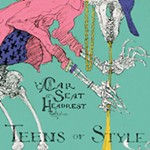