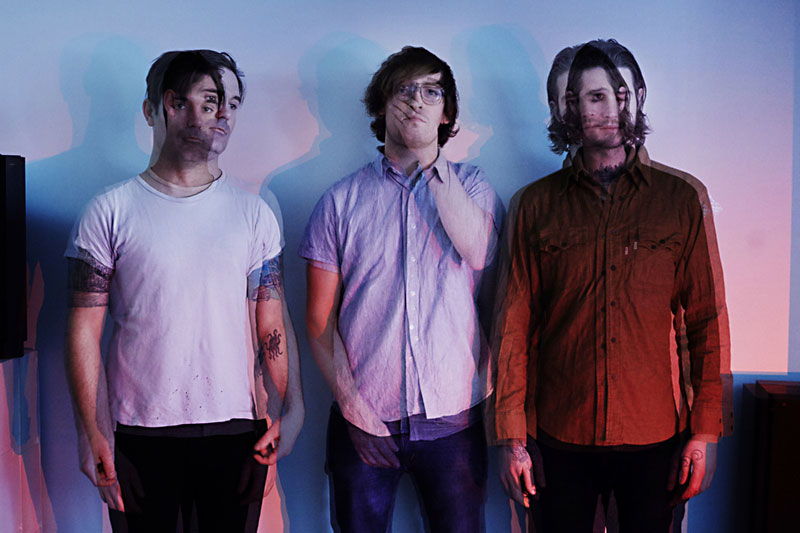 Fri., 2:10pm, the Keep stage
San Antonians create a true fusion of punk and conjunto, complete with Spanglish and accordion.