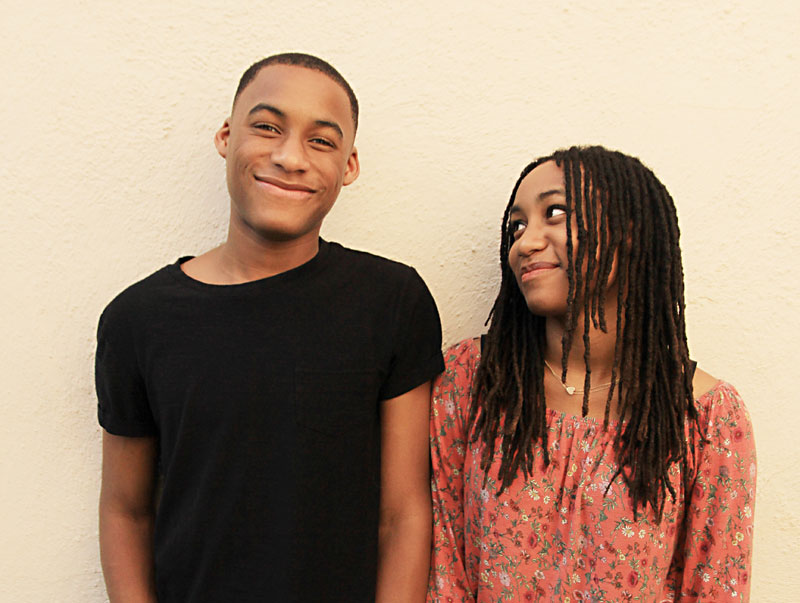 Fri., 12:15pm, Honda stage
Will the four-plus-decade Western swing juggernaut leave its frontman behind to guest with Willie?