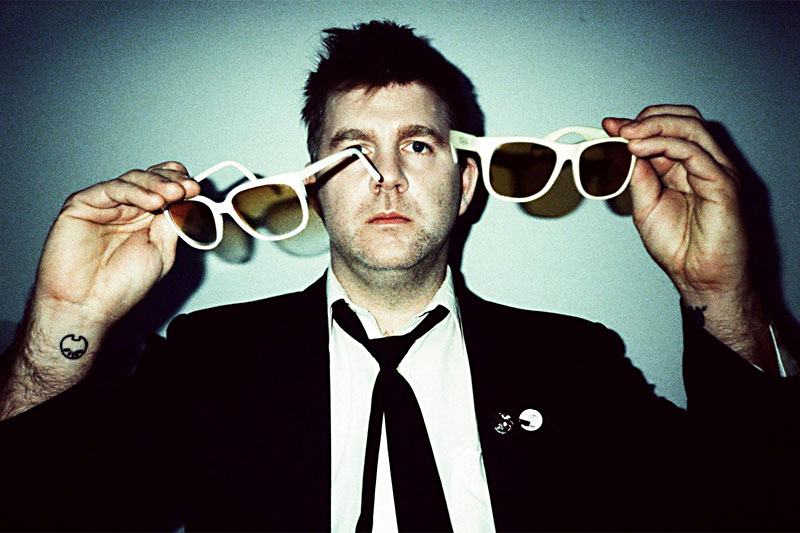 Breakout moment: 2005's "Daft Punk Is Playing at My House"

Song they should play: "All My Friends"

Funny story: I saw him DJ in Chicago in either 2010 or 2011, around Lollapalooza. I watched him be a massive asshole to literally everyone, and the crowd was full of the worst people. But Good Lord, he has the best taste in music. The problem is that he knows it.

Best lines: "And it keeps coming, till the day it stops" from "Someone Great," a track about the death of Murphy's therapist. It's repeated over, as alliteration for the pain and shed tears.

Perceived engine of the group: Murphy

Actual engine of the group: Chasing the ghosts of his heroes – Bowie, Talking Heads, et al.

Most interesting non-musical thing about the group: Murphy was apparently offered a writing gig on Seinfeld 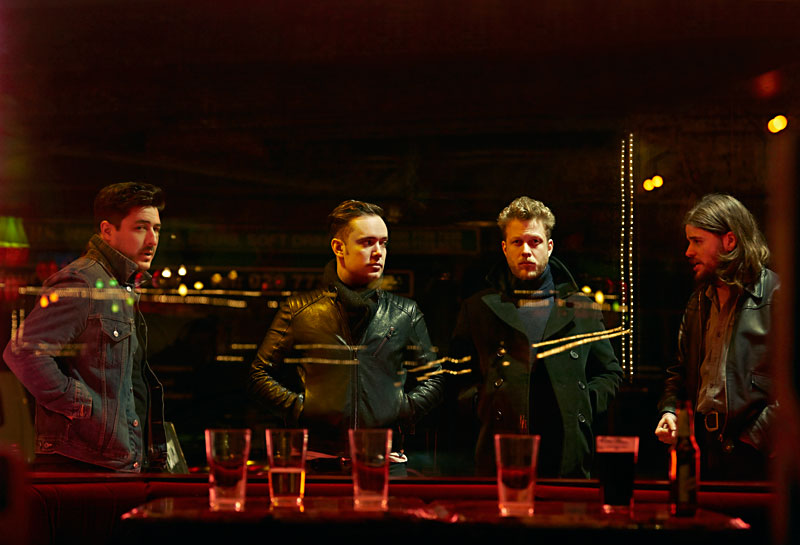 Song they should play: "I Will Wait"

Best lines: "To be or not to be, that is the question"

Last show in Austin: Circuit of the Americas, April 2013

Celebrity fans: Idris Elba directed and starred in the video for "Lover of the Light"

Most interesting non-musical thing about the group: Mumford is married to actress Carey Mulligan. Get this: They were actually childhood pen pals. 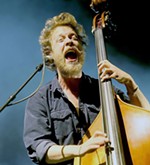