We couldn't get Kendrick on the phone, so we replayed his greatest verse 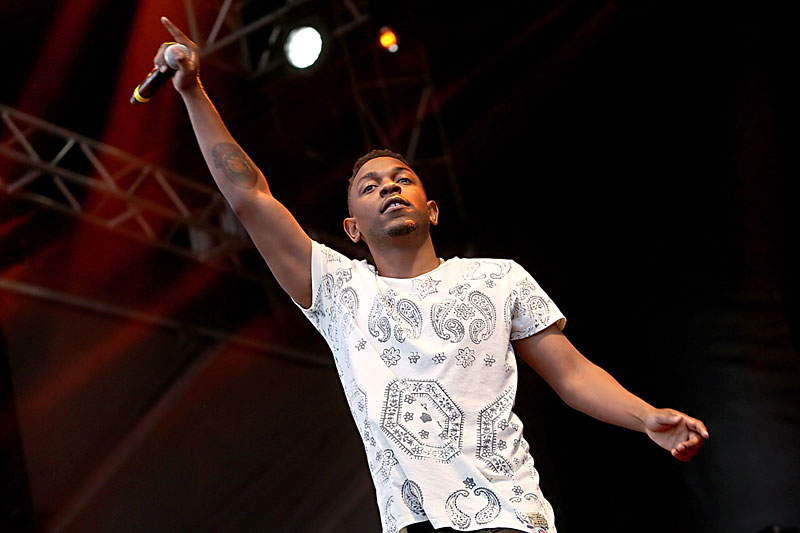 Kendrick Lamar's superstar return to ACL Fest on the same line as Radiohead, LCD Soundsystem, and Mumford & Sons traces back to one single verse: his mercenary guest spot on Detroit rapper Big Sean's 2013 single "Control." In the wake of the Compton MC's major label debut that year, good kid, m.A.A.d city, his bars on the song – not even his best – positioned him as the self-proclaimed king of both coasts.

Challenging his peers by name – Drake, A$AP Rocky, Meek Mill, and Big Sean (on his own track) – made the cut historical in hip-hop. From the jump, Lamar asserted himself into permanent pole position, emulating Outkast's Andre 3000 and Eminem as feature verse murderers, wherein host rappers acknowledge (or are at least faced with) their own inferiority. The genre's origins as a competitive sport make battle tracks gladiator domain.

There's Boogie Down Production's Juice Crew-demolisher "The Bridge Is Over" – and the time BDP leader KRS-One slapped and pushed PM Dawn's Prince Be off a stage to perform the song. The list of verbal skirmishes comprises its own neverending verse: Tupac's wild disrespect for former ally Biggie Smalls in "Hit 'Em Up," Ice Cube's N.W.A dis "No Vaseline," and Common's mincing of Ice Cube's "G" status in "The Bitch in Yoo."

Lamar's greatness in "Control," a hardly-seen-before ability to throw his weight – as a unique, bestselling "lyrical" hybrid MC – around with measured haphazardness, openly body-bagged all of his contemporaries in one fell swoop. To that point, he'd had no clear rival, save his cold war with Drake. That's still true today for rap's "god-body MC," the one above all.

"Judgment to the monarchy, blessings to Paul McCartney," he bangs on "Control." "You called me a black Beatle, I'm either that or a Marley." 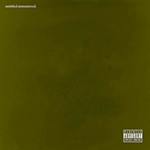 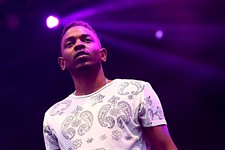