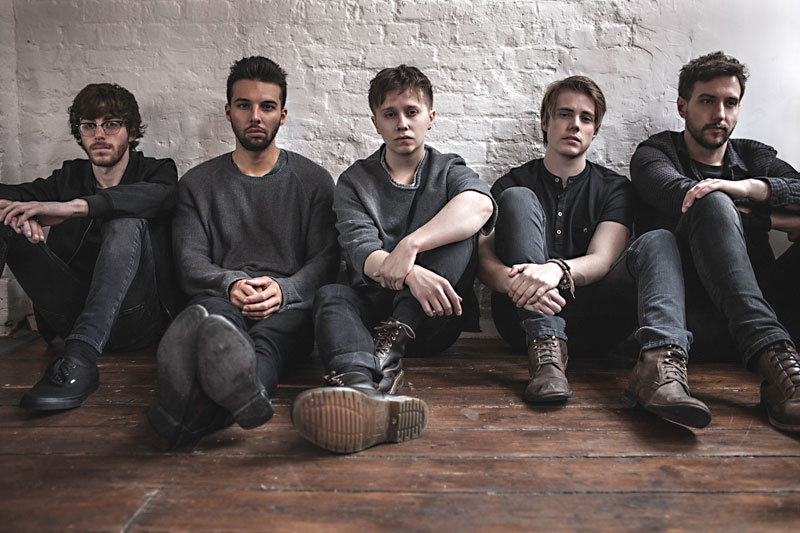 12:45pm, BMI stage; Weekend One only
Raucous rock & roll act out of Nashville (following a genesis in Orlando) dedicates itself to both the hellraising spirit of punk outfits like the Replacements and Nirvana as well as to leader Jesse Wheeler's precise, melodic songcraft. Following a yearlong, three-single run commencing with the near-lysergic "Rubberband" and capping with the catchy "Lemonade," this hard-touring, loud guitar band just dropped a fine self-titled LP.
– Tim Stegall

1:45pm, Tito's Handmade Vodka stage; Weekend One only
Throwback rappers are a dime a dozen but that's not Kamaiyah's mission. On the Oakland rapper's debut mixtape, this year's A Good Night in the Ghetto, she sports Family Matters sweatshirts and brick cell phones, alluding to the Nineties as a wistful memory. Hood escapism runs rampant as raucous house party jams ("Out the Bottle") and wobbly anthems ("How Does It Feel") get juxtaposed with her insouciant and breezy delivery.
– Alejandra Ramirez

5:30pm, HomeAway stage; Weekend One only
Sultry vocalist Aluna Francis and producer George Reid have bubbled to a boil since their mainstream launch through Disclosure's smash hit "White Noise." Hot off singles "I Remember," "My Blood," and summer scorcher "Mean What I Mean," the UK future-pop electro duo are prepping for full-scale stardom with their second full-length, I Remember.
– Kahron Spearman 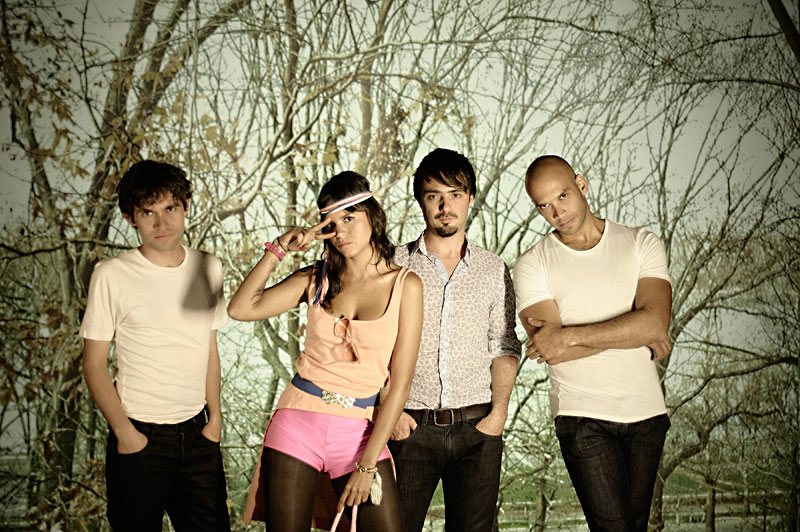 6:30pm, Tito's Handmade Vodka stage
On every local festival lineup of the last five years, Bomba Estéreo still gets the call for an explosive mix of every Latin dance style under the sun, including the folkloric sounds of their native Colombia, via EDM, hip-hop, and dancehall. Producer/multi-instrumentalist Simón Mejía and singer Liliana Saumet tread familiar territory on major label debut Amanecer, which features slick club beats and chest-caving bass.
– Thomas Fawcett 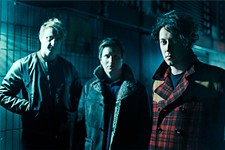