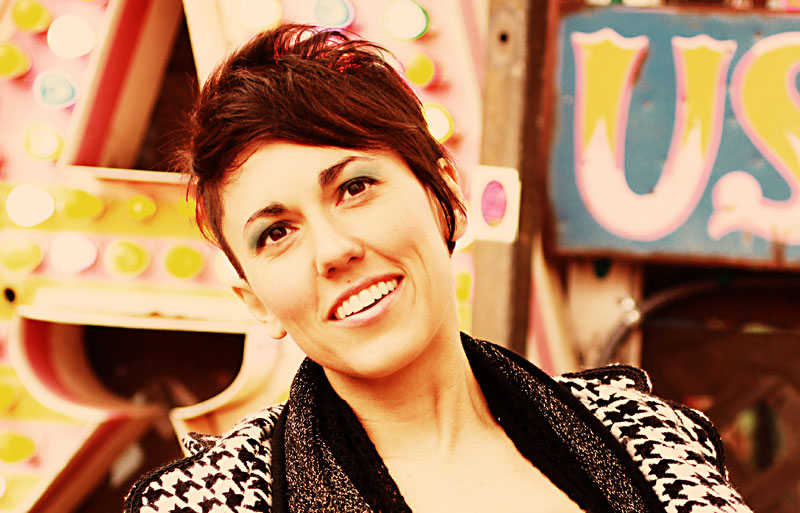 (Fri., 12:15pm, Tito's Handmade Vodka stage; Weekend One only)
Soul-rock buzz band with a frontman whose pipes approach Wilson Pickett and a guitarist who plays like Trey Anastasio.

(Sat., 12:45pm, Tito's Handmade Vodka stage; Weekend One only)
Singer and acoustic guitar strummer who sings like Paul Simon and no longer works as an electrician. The wisdom of his lyrics may shock you.