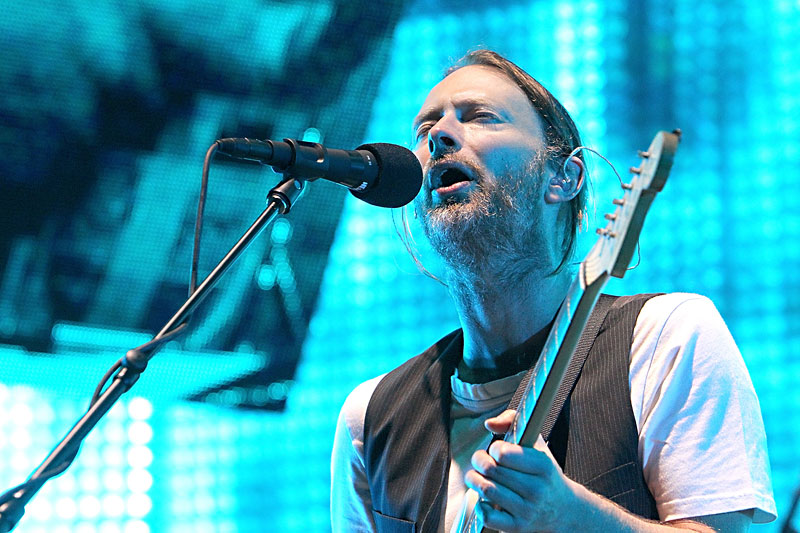 Breakout moment: "Creep," and they hate you for it

Song they should play: "Reckoner"

Funny story: There's a 2005 Q magazine story about Green Day, wherein drummer Tre Cool recalls playing loud music at the Chateau Marmont, a swanky L.A. hotel. Phil Selway, who had been sleeping, asked Cool to lower the volume, to which he responded by playing a Radiohead album instead, and then trapped Selway in his room. Per Tre, Phil responded: "You let me out, you fucker! I'm telling Thom!"

Stereotypical fan: Me, but whatever

Notable beefs: Their cold wars with U2, Oasis, and Travis (?)

Celebrity fans: In a 2008 Rolling Stone article, Chris Martin minced no words: "I would give my left ball to write anything as good as OK Computer."

Perceived engine of the group: Former mini-dictator Thom, who would "subvert everybody else's power at all costs," prior to the 2003 Hail to the Thief sessions

Actual engine of the group: Jonny, for his ability to work around Thom's tendencies

Most interesting non-musical thing about the group: In 2014, they made a game app called PolyFauna 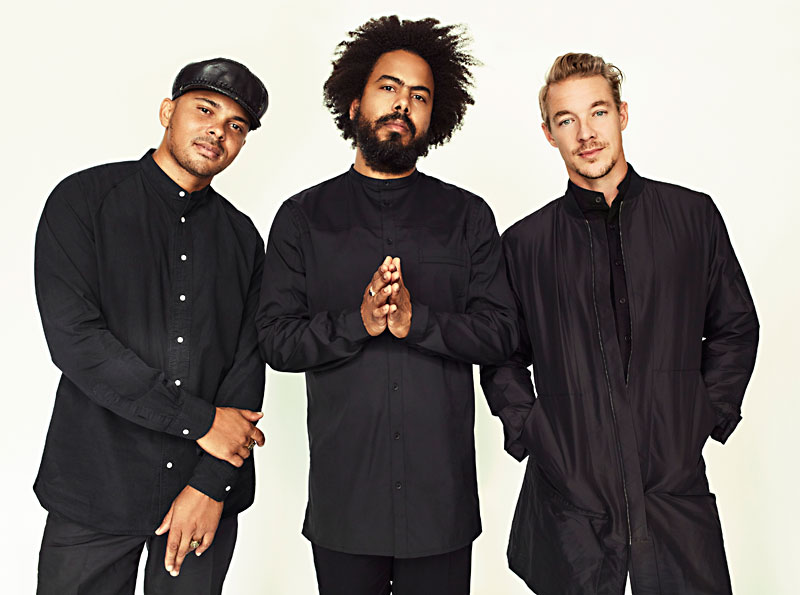 Breakout moment: Diplo had already broken out as a producer – for his other two collaborators

Song they shouldn't play: "You're No Good" feat. Santigold

(Not so) funny story: Per ex-gf M.I.A., Diplo's jealousy issues

Fun fact: Major Lazer has its own animated TV series on FXX

Perceived engine of the group: Diplo

Actual engine of the group: Diplo's appropriation of the other members' authenticity to balance his mass appeal? Kidding.

Most interesting non-musical thing about the group: Diplo's actually a savvy investor, jumping in early for Snapchat and Tesla 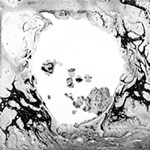