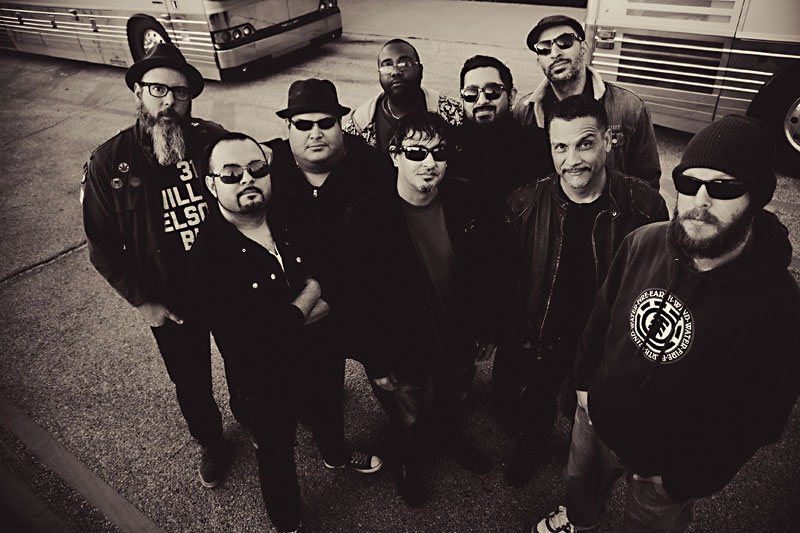 After the last show of our European tour in 2008, we went out drinking in Dublin despite a ridiculously early airport call. The next morning everyone is hung over.

After three hours at the airport, we're told that our plane is having "mechanical issues." We end up waiting in the airport until 5pm and start drinking again to pass the time. I told someone, "I'm not gonna drink today." The bartender overheard this and in his thick Irish accent replied, "Not in this country."

We finally board the plane and take off eight and a half hours after our flight was originally scheduled. I took a sleep aid to snooze through the 10-hour flight to Chicago. About six hours in, I awaken to murmuring. Everyone's anxious and the lights are flickering. We're somewhere over the Atlantic near Iceland.

"We're having some mechanical issues," says the captain over the intercom. "We're going to have to turn back."

Everyone is panicking. Anxious band members and Irish folk all demand booze to calm their nerves. After a few complimentary rounds, the captain comes on again: "We're going to Heathrow." When we finally land in London it's 2am; 10 hours in the air and we're farther from our destination than when we started.

We sleep a couple hours then return to the airport to try again. When we finally get to Chicago, our flight home to Austin is delayed. It took 40 hours to get home and, to top it off, my luggage and bass never arrived.

I file a report with the airline and finally crawl into bed around midnight. A loud knock on the door wakes me up around 5am. My bass and suitcase are sitting on the porch, the steel case adorned with new cracks at all its corners.