Worst Tour Stories Ever: Asleep at the Wheel 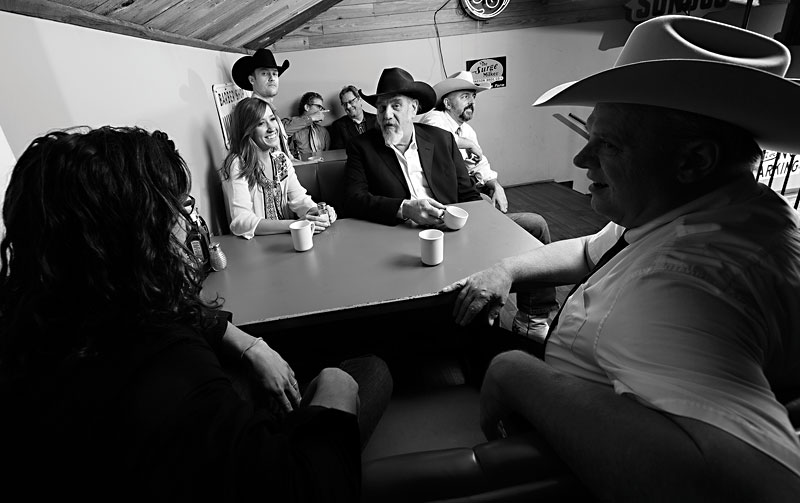 Asking Asleep at the Wheel what's our worst tour disaster would fill a miniseries on HBO!

There are gigs that are horrible because of the audience or a bad PA or inappropriate stage placement or tech meltdowns. Then there are gigs that suck because you had to drive 10 hours through the mountains and the bus or van broke down and the truck stop only has hot-table burritos for breakfast that have been there all day! And the worst of worst gigs is when you play and don't get paid.

This doesn't make the list of worst gigs because it didn't happen, but we were scheduled to play a Texas barbecue on the White House south lawn for the president and both houses of Congress on 9/11. Yes, that 9/11! Read my book for that story.

After careful consideration, I guess the worst gig was when we were playing at Harrah's Casino in Lake Tahoe. In the lounge! The 2am show was usually a wild rock show attended by casino workers who'd just gotten off. Well, AATW isn't a wild rock show, and one night the curtain goes up, and we launch into "Miles and Miles of Texas."

There's one guy in the audience!

We're tired, uninspired, and just wanna get the hell outta there. But he's drunk, happy, and clapping! We were obliged to play, and by 3am a crowd of 12 had stumbled in only because they had lost most of their money and needed a seat and a cheap drink.