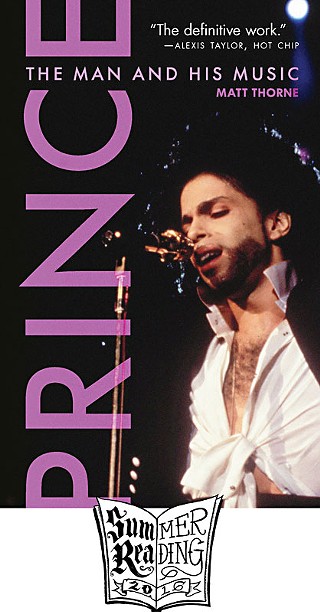 Out of the gate, biographer Matt Thorne concedes, "The only person who knows anything about this music is Prince." Still, he crams Prince: The Man and His Music with painstaking comprehensiveness, the creative writing college professor and Londoner being, foremost, a fanatic. Like the fan-helmed liner-notes-on-steroids series 33 1/3, historic account and personal opinion coexist here unabashedly; B-sides, soundtracks, and rarities are scrutinized and celebrated. A traditional, interview-sourced backstory fills the lengthy first half, as the Minnesotan's former collaborators, band members, and publicists in no way tell all, but rather confirm idiosyncratic genius. The writer later pivots to firsthand commentary, critiquing countless concerts and ranking the singer's albums and eras as, subjectively, "best" and "worst." Prince's first American overview – two months shy of its hero's sudden passing – adds an epilogue to bridge the four years since its 2012 European debut. "It's an exciting new beginning for Prince," writes Thorne in a hopeful, harrowing sign-off. 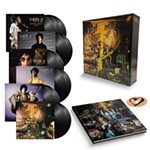 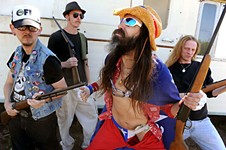