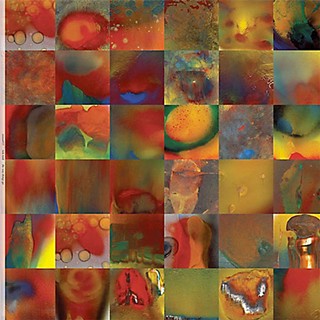 Music for Performance (2003)
Limited to 44 CD-R's and thus mostly unheard compositions for performance and installation in handmade paper packaging.

A Collection of Improvised & Experimental Music From Austin, Texas (1997)
A collection of compositions featuring early-Eighties collaborations with John French of Switched On as released on Thurston Moore's Ecstatic Peace label.

Music for the Rothko Chapel (2000)
Ominous drone, with shifting registers piercing and scraping in and out of range.