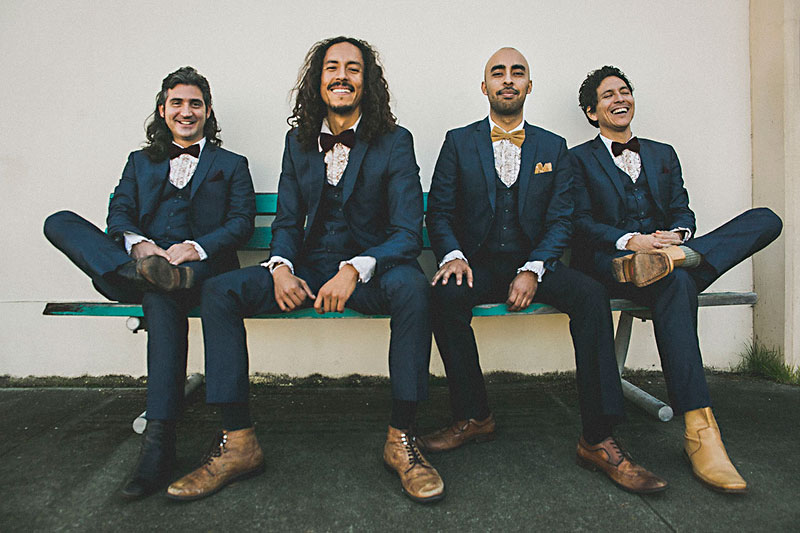 At the Santa Fe Springs Swap Meet around the corner from my parents' house in suburban SoCal, you'll find this track on countless lowrider compilations that dot the countertops of every record shop. This sweet bilingual soul ballad was a Top 10 hit in 1971. youtu.be/fg0CEGyHhps

Dan is one of Argentina's best-known balladeers. No matter where you're from, if you identify as Latino you were probably conceived to one of his songs. This 1973 tune was definitely on my parents' babymaking playlist. youtu.be/BQfVyW-aRDA

If you classify psych by its usual tropes (fuzz guitars, tripped-out vocals, etc), then this track may not make the cut, but it embodies the psyche itself. A spiritual journey infused with Brazil's rich cultural heritage, this 1972 masterpiece has the depth of John Coltrane's A Love Supreme. youtu.be/PnZu9GGFw8k

Turning traditional boleros into pop hits was a trend among groups all over Latin America in the Seventies. These groups were influenced by the West coast sound, rock, and R&B. This 1973 tune exemplifies the rich production quality of Latin American music of the era. youtu.be/riuEeWbD05U

Like Julio Iglesias on acid, these funky Peruvians flip this 1974 ballad with drenched space-echo vocals, phased guitars, sick organ beds, and synth leads all over a heavy soul backbeat. youtu.be/j9iKcuwMPdM