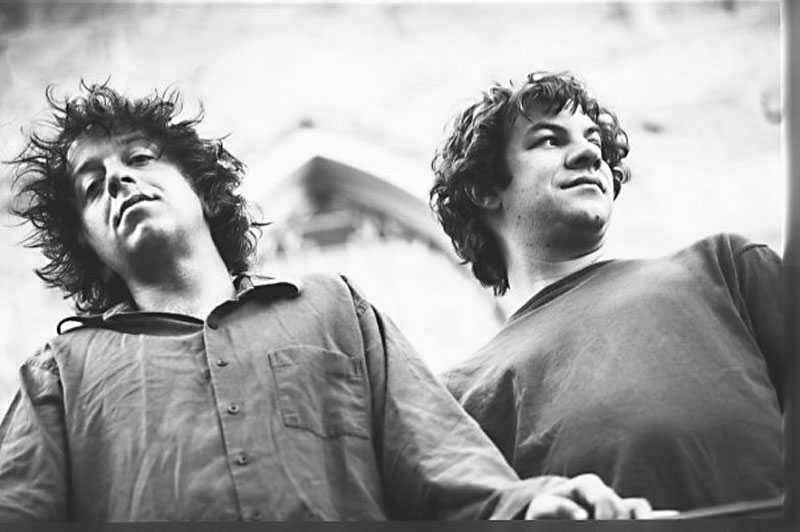 Alt-rock cult poets Aaron Freeman and Mickey Melchiondo, aka Gene and Dean Ween – hatched in Pennsylvania, 1984 – aren't doing any post-reunion press, so I made up this interview using Ween lyrics.

Austin Chronicle: Gene, you unexpectedly terminated Ween in 2012. How did you break the news to your bandmates?

AC: That's pretty harsh considering you quit to kick booze and drugs. Dean, how did you react after Gene's onstage blackout meltdown in Vancouver shortly before the breakup?

Dean Ween: You dicked me over, but now you'll pay. You fucked up!

AC: What was said between then and now that led to Ween reuniting?

GW: I want to know, do you feel the same way? 'Cause if you do, I want to stay forever with you.

AC: Wow, that's really touching. It's gonna be so unusual to see you together again!

GW: Like a Japanese cowboy, or a brother on skates!

AC: Right. Now that you're sober, what have the green room spreads looked like at the reunion shows?

GW: There were candy and spices and tricolored pastas. The meat carved was drawn from succulent juices, served on platters of the purest gold.

AC: Sounds delicious! What can fans expect at Levitation?

DW: All the hippies gonna lick the mind of God. They've already been immersed in the wad because it's a mushroom festival in hell.