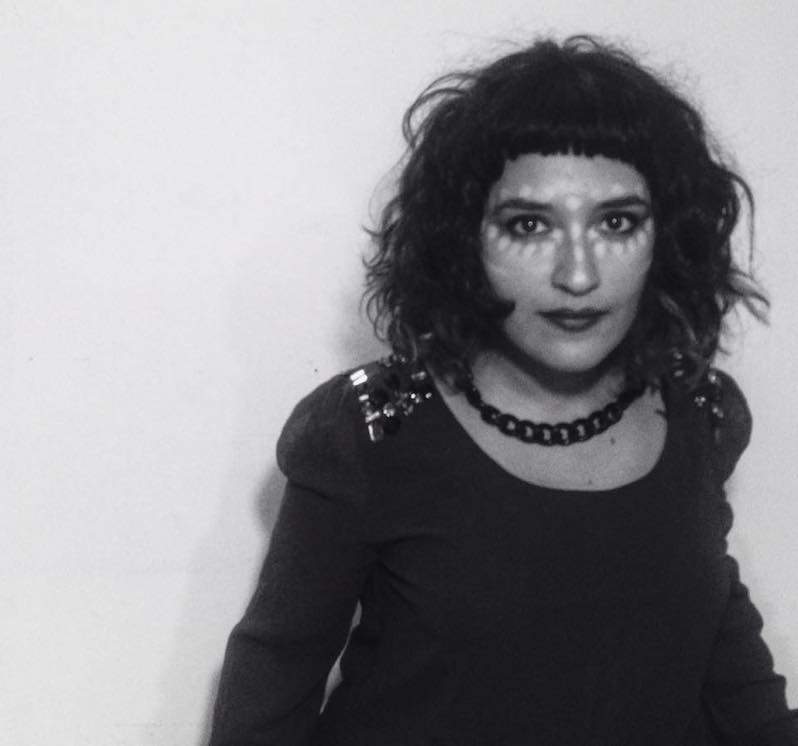 9pm, Departure Lounge
As Natisú, Natalia Suazo only bears a guitar and her voice, a simple combination that's led her to the top of the Chilean rock scene. Debut platter Deshabitar and 2014's La Historia emulate the feel of an intimate unplugged session, as driven by her soaring voice and dulcet timbre in songs like "Continente" and "La Historia." – Alejandra Ramirez

10:30pm, Russian House
A self-described "epic fusion" band, Chirkutt folds in everything from indie and folk pop to the hard rock of its native Bangladesh into a wide-ranging sound. The quintet formed in 2002 and has released two LPs, the most recent being 2013's Jadur Shohor. – Michael Toland

10pm, Tap Room at the Market
Another Kyst castaway following the Poles' breakup, Tobiasz Biliński returns to SXSW with his one-man New Order. Norway-born, Baltic-raised, the classically trained 25-year-old producer "has the (un)ease of a skilled but troubled painter, to picture great, engaging soundscapes," opined a countryman recently. – Raoul Hernandez

10:30pm, Buffalo Billiards
Signees to NOFX's label, ToyGuitar's new "In This Mess" is a walloping mix of surfside rave-ups and Jack Dalrymple's (Swingin' Utters) howly vocals – pop-punk you can slam, skank, or just plain dance to. Think of the best beach hootenanny band, scratch them out, and insert ToyGuitar. You'll want a spare turntable, too, because the SF quartet will burn a hole in your old one. – Marc Savlov

11:30pm, Russian House
Malaysian producer/MC Altimet formed the Kawan ("friends") to give his tracks a bigger, stronger flavor. A single song might incorporate R&B, reggae, hip-hop, and Malaysian folk styles (joget, dangdut, zapin), with a call-and-response perfect for in-concert action. The group has appeared all over the world, but this is its first time in the land where hip-hop began. – Michael Toland

11pm, Elephant Room
Pianist Collin Shook took the long way around to the Austin jazz scene, beginning in his birthplace of Dallas through five years spent in Tucson. Leading both a trio and a quintet around town (and appearing occasionally on double bass), Shook brings a post-bop sensibility to lively compositions and effortless performances. His second LP, The Desert, inspired by his Arizona tenure, arrives this spring. – Michael Toland

1am, Elysium
Is pastoral metal even a thing? The Contortionist sow those seeds among their hard-edged prog metal. When vocalist Michael Lessard joined for 2014's Language, new and softer tones were added, but without supplanting their learned brutality. Revisiting much of 2009's Apparition EP with January's Exoplanet (Redux), Lessard proved a suitable replacement for departed-for-fatherhood founder Jonathan Carpenter. – Richard Whittaker

12mid, Maggie Mae's Gibson Room
Since 2014 debut Into, Austin's Digital Wild continues its genre-bending pursuit of blending everything hip-hop, rock, and electronica. From Chantell's raspy vocals and the quartet's trip-hop textures, the group could double as this town's pop-friendly Portishead. The new album drops this month. – Alejandra Ramirez

1am, the Main II
Experts in combining unassuming Sixties girl group vocals with chilling, eerie instrumentation, September Girls sounds like how falling in love in a graveyard feels. A new disc arrives April 8, but their debut, 2014's Cursing the Sea, draws inevitable (and justified) comparisons to the Dum Dum Girls' I Will Be, although September Girls meander down a spookier, more-saturated take on goth-pop. – Libby Webster