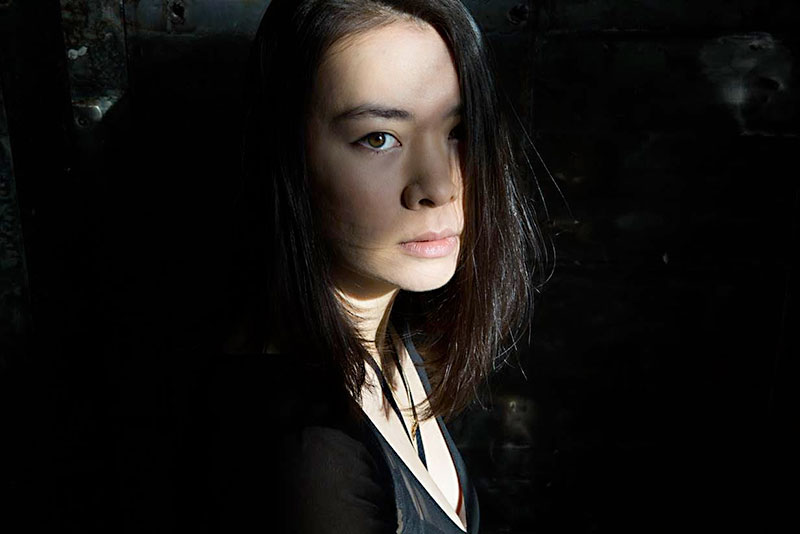 
Combining both singer-songwriter storytelling and the lo-fi rock sensibilities of a full band, New York-based Mitski Miyawaki writes crushingly beautiful music in warbling portraits of vulnerability. Her work runs the gamut of the human experience, from being aboard a doomed plane to the simple image of a lover keeping their socks on in bed. Her third LP, Bury Me at Makeout Creek, was re-released by Don Giovanni Records in 2015, and by year's end, she'd signed to Dead Oceans.

Her dedicated fan base mirrors the intensity of Mitski's music – crying is expected, celebrated, and maybe unavoidable at her shows. A sincere give-and-take experience unfolds between artist and audience in these settings, and Miyawaki admits that the listener interaction is important for her, too.

"It makes me really hopeful about life and being a human being," she says. "Before I wrote these songs and before anyone else heard them, I felt truly solitary. When you're stuck in your own thoughts and you aren't able to express them, and no one else has told you they've felt the same way, there's a danger of completely spiraling into feeling like you're crazy. I just keep needing to be reminded that I'm not alone, and these people remind me."