Fear of Missing Out at SXSW Music 2016? Best pack it in now. 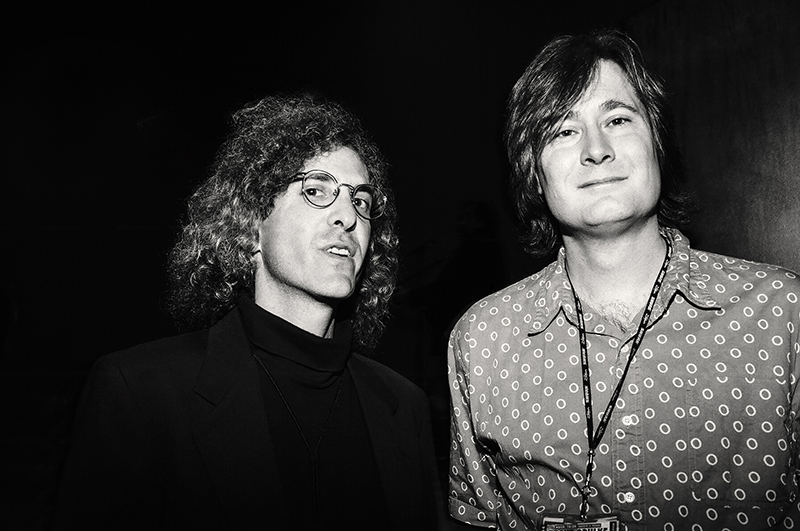 Crippler of children, tormenter of the elderly, oppressor to all in between: F-O-M-O.

Martyrdom of your ego, Antichrist to "in-the-know," spawn of "out-of-touch" – a thousand times more lethal than ISIS, and a fate worse than death ...

FEAR OF MISSING OUT.

Never is your FOMO more valid than during South by Southwest. How's a hip, charismatic, social leader like yourself supposed to take a selfie with trending celebrities and superstars of tomorrow, procure super-secret event laminates, and even discover the one genuine, unspoiled corner of old weird Austin where your end of the industry's power brokers are agreeing upon the platforms of tomorrow? Tell everyone you RSVP'd but decided it was a clusterfuck and ceded your carbon footprint space to some millennial. 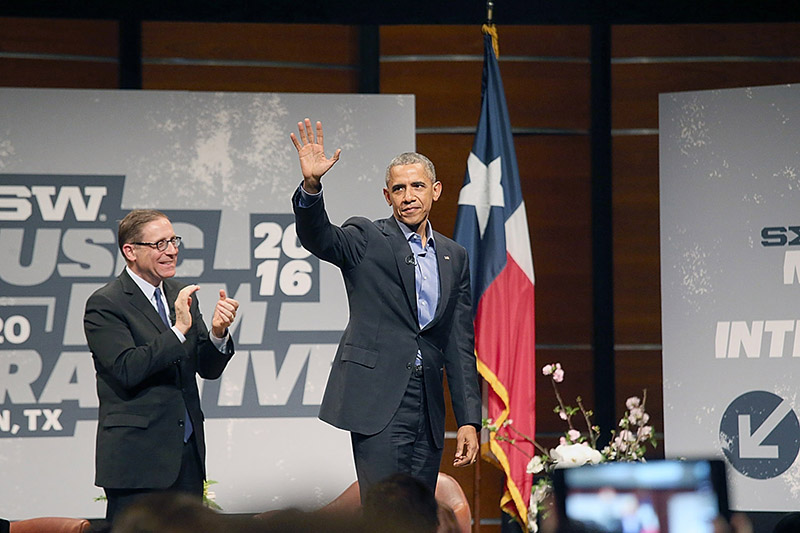 Face it, you already missed SXSW's all-time biggest headliner: United States President Barack Obama. Leader of the free world. The commander-in-chief flew into Austin on Friday and sat for an hourlong SXSW Interactive keynote interview, during which he endorsed Torchy's Tacos and candidly addressed the need for tech and government to collaborate on a national upgrade in front of roughly 2,000 people.

None of them being you.

Afterward, you missed him at the Austin Music Hall for a DNC fundraiser opened by non-showcasing MC hotness J. Cole, but perhaps more pointedly, while Obama kept the Long Center rapt, news went viral that one of SXSW's original four founders, Louis Jay Meyers, died that same morning. On its biggest day, the Festival lost one its first architects. Everyone missed out in that case – missed LJM's vision, musicianship, and continued music industry engagement.

Ticket lottery for the Texas debut of Iggy Pop and Josh Homme's new project? The leather-lunged punk forefather and Queens of the Stone Age alpha leader taped an Austin City Limits episode at the Moody Theater Tuesday night, pulling from The Idiot, Lust for Life, and new Post Pop Depression LP – said to be Mr. Osterberg's final album. They repeat the trick with a SXSW showcase at the same venue tonight, Wednesday.

You'll get in, no worries. 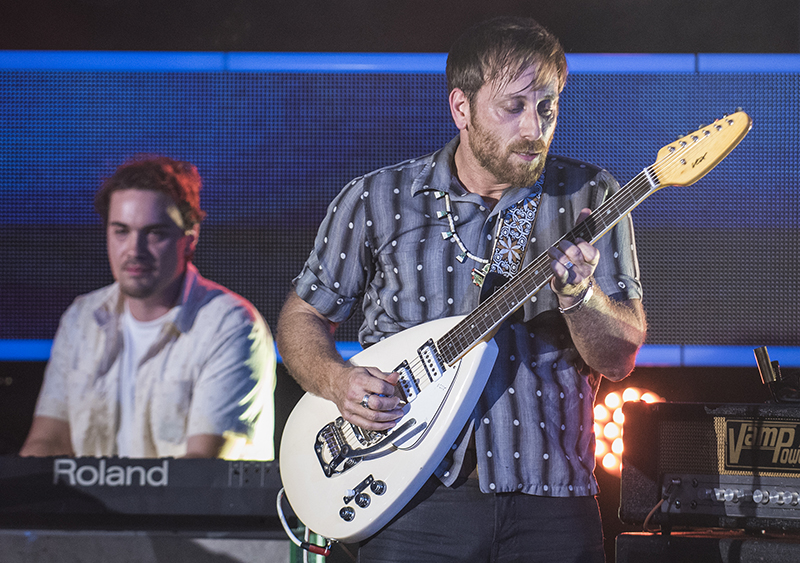 Atlanta rapper Killer Mike merged music and politics at a Sunday morning service entitled "From Artist to Activist." That night, fellow Bernie Sanders supporter Willie Nelson – hot off opening 15 days of Rodeo Austin the night before – christened the Spotify House with a surprise demonstration of fearless country-jazz guitar solos. Funny, I was at both, but I didn't see you.

So much you missed already. Let's see what you can cobble together in the coming days.

Wait, you got up late?

We'd love to see you there. Unless you're too worn out from the day-party crawl, of course. Is that what happened when you missed Pete Townshend joining late Small Faces/Faces Austin sprite Ian McLagan, and then in 2012, Bruce Springsteen at the AMAs?

Par for the course, really. You missed most of SXSW's greatest highlights: Johnny Cash delivering a holy set at Emo's in 1994, Wayne Coyne's 1997 Parking Lot Symphony with 30 cars blasting coordinated cassette tapes, Tom Waits serenading the Paramount Theatre in 1999, and Prince's three-hour hit parade at La Zona Rosa in 2013. Every time you walk into a bar, people say, "Oh man, Bill Murray was just in here, pouring shots of tequila for everybody!" It's almost improbable how much you've missed out on.

Did I say "improbable"? I meant "embarrassing."

So while spending your Saturday night fruitlessly waiting in a line outside the Bud Light Factory (aka Brazos Hall) in hopes of catching the Roots jam with Big Boi and Phantogram, chew on this: An unknown white rapper named Beck once played the inside room at Emo's to no more than a dozen people. The next millennium, that was the White Stripes just up Red River. Recently, two unknown Europeans, Sam Smith and Hozier, performed in a church. 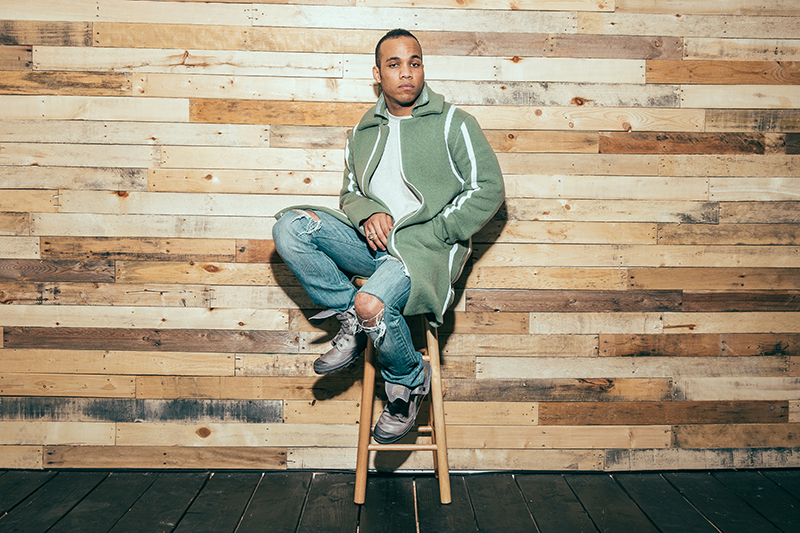 Call me a FOMOphobe, but if I were you, I'd try to maintain a little dignity. You were late to the party, but no one even noticed you aren't here. Cancel the Airbnb, sell your wristband on Craigslist, and head back to the airport. I put your name on the stand-by list for the next flight out of town.

Don't worry about SXSW in your absence. Like The Big Lebowski, it endures. For 30 years now.