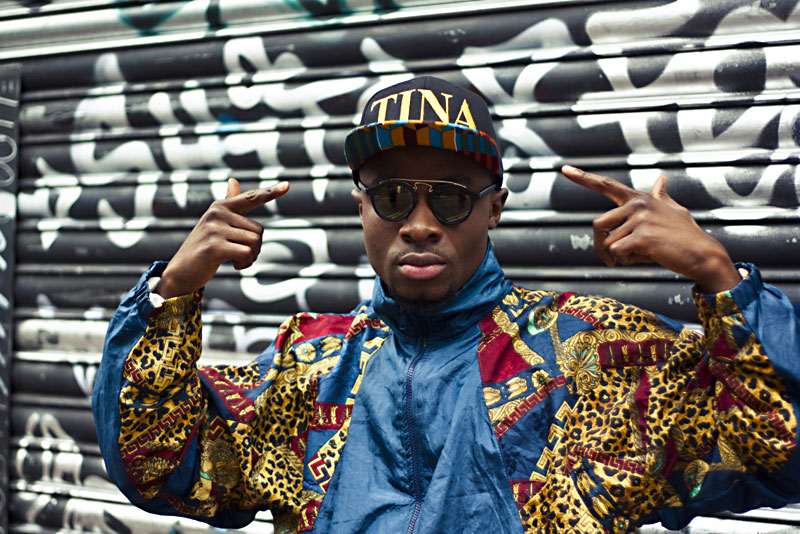 
A New York-based global initiative, Music Moves Africa returns to SXSW for the second year with a series of short sets from disc jockeys and hip-hop artists hailing from a wide range of locations including Ghana, Nigeria, South Africa, the UK, and Brooklyn. Headlining the night will be Fuse ODG, a Ghanian based in England whose combination of commercial pop sounds and Afrobeats has become a worldwide phenomenon. Atlanta, Ga., born but currently based in Lagos, rap/reggae fusion artist Davido recently signed with Sony BMG. A major reggae and dancehall singer in Africa, Ghana's Stonebwoy was named Artist of the Year in the Ghana Music Awards. A chart-topper in South Africa, rapper K.O takes his style from Snoop Dogg and Dr. Dre yet uses wildly inventive beats. One of Africa's most versatile young musicians and film actors, Augustine Kelechukwu, aka Tekno, won a slew of Best New Artist awards when he burst upon the scene in 2014.