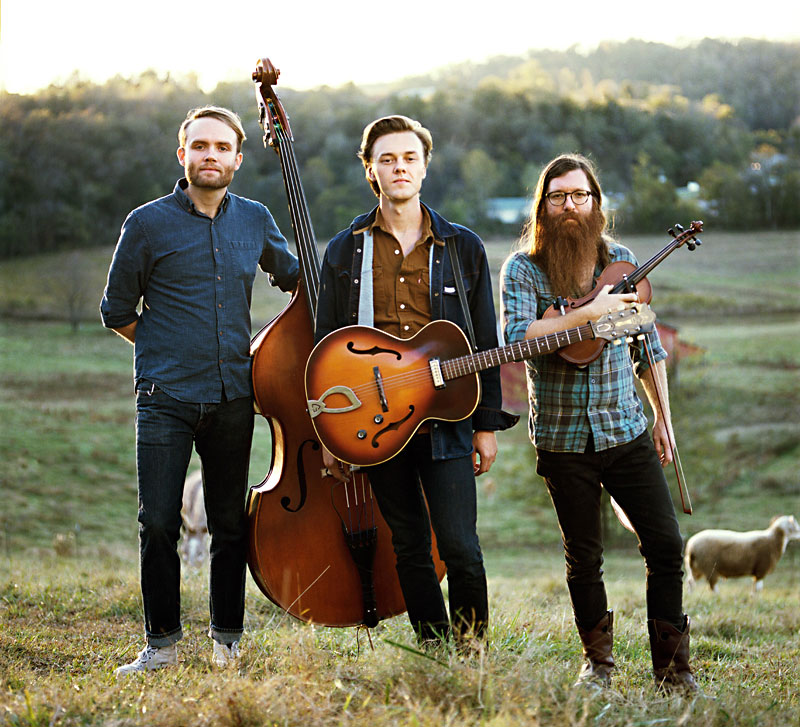 
Something special's going on in Oklahoma. Of late, the Sooner State supplied singer-songwriters and performers to swoon over: John Fullbright, John Moreland, J.D. McPherson.

Next up comes Parker Millsap.

Originally from Purcell, a small town outside of Norman, Millsap now calls Nashville home. The 23-year-old issues his second disc, The Very Last Day, later this month, and it succeeds in capturing his band's electrifying stage presence.

"That was the idea," he affirms. "We play live a lot. That's where most of our income comes from, being on the road, and we've done that for a very long time. I wanted to capture some of that energy, which is hard to do. But we practiced a lot before recording and got the songs down so we could track them live in the studio."

Millsap continues the thread of 2014's self-titled debut with songs about being spiritual, but not necessarily religious. He walks a fine line sometimes, invoking fire and brimstone in folk and blues settings augmented by the occasional scary screech from fiddler Daniel Foulks.

"A good amount of that is from my upbringing," admits the precocious Okie. "I was raised in a Pentecostal Church, with a whole lot of music. Most of the spiritual experiences I've had had a lot to do with music. I think music should be spiritual, not necessarily religious though.

"A lot of my job is just to make up stories, and I have a lot of knowledge of those kinds of stories. It's probably not what I'll always write about, but it interests me. Sometimes you write to figure out how you feel about something. You think, 'That makes sense, now that it rhymes.'"