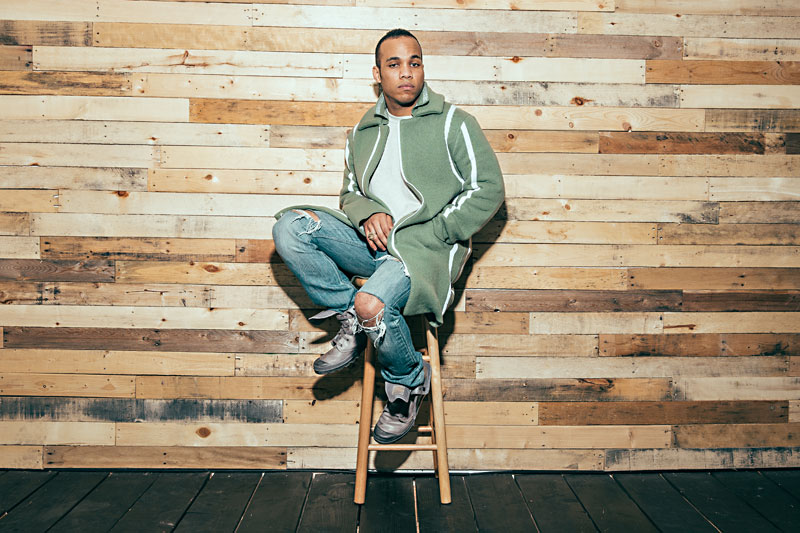 
One of the most anticipated acts this SXSW is the mainstream close-up of Los Angeles rapper-singer-musician Anderson .Paak. Let him explain the runaway critical success of the immensely rewarding Malibu, his soulfully honest second LP.

"Coming off of the Dre thing, I had a clear vision of what I wanted for the album. Not only that – I had access. Those are two powerful things to have at the same time. At lot of times, you don't have those things at the same time."

That's Dr. Dre's Compton, a surprise release on which an already emergent .Paak is heavily featured, and which helped the MC land a deal with the N.W.A beatmaster's Aftermath imprint. On Malibu, .Paak's vocals recall previous eras in soul and funk, while living firmly in his time and place.

"[In making the album] the Sixties stuck with me, y'know? It wasn't too pretentious, the style was dope, and the singers were amazing. Like Sam Cooke, Otis Redding. [I learned] from those artists, but I didn't want to make a retro record," he stresses.

"If you're doing black music, you should have a core understanding of where that comes from, and the fundamentals – so you're not some bozo thinking you're doing something new."