Playback: And the Award Goes To ... 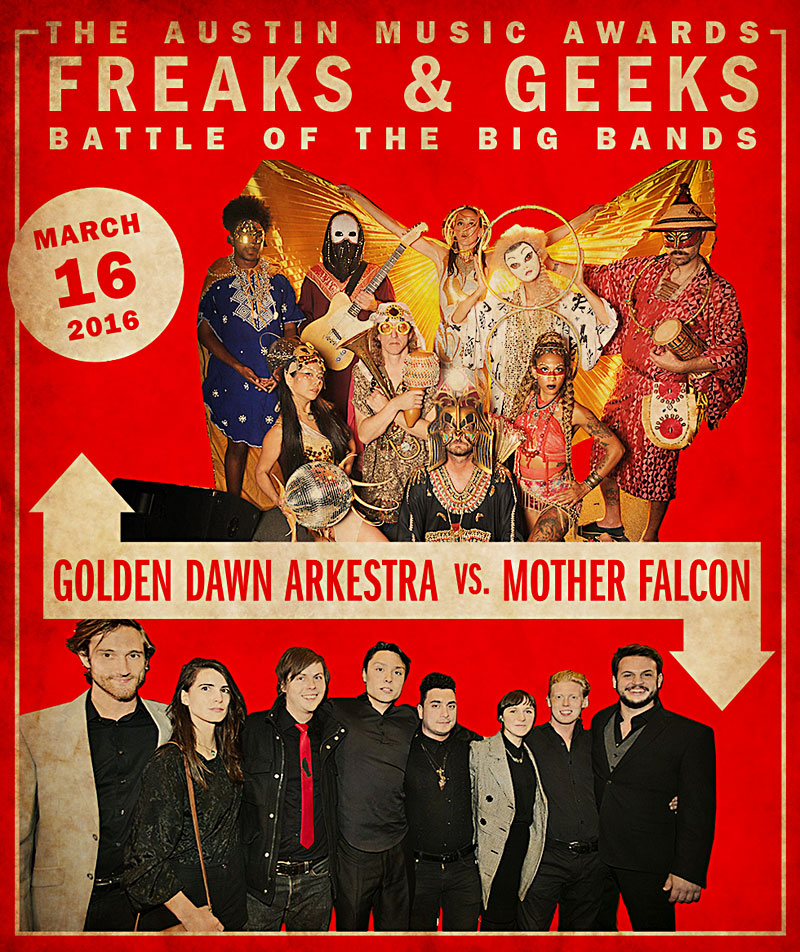 Monday night, I submerged into the couch and stared at my television, cross-eyed and drooling, as the three horsemen of music's apocalypse – Bieber, Skrillex, and Diplo – unsuccessfully impersonated a rock band with a pounding, screeching send-up of "Where Are Ü Now." That musical trespass narrowly beat out Sam Hunt and Carrie Underwood's mushy pop country duet and Lady Gaga's desecration of David Bowie as the low point of the 2016 Grammy Awards, which mostly featured pop stars dressing up their hits with piano and string arrangements.

"Life is made of moments," the great philosopher/Grammy host LL Cool J declared. One moment I'd like back was the live debut of leathery Johnny Depp, Alice Cooper, Joe Perry supergroup Hollywood Vampires – though it spares us the SXSW clusterfuck. Gary Clark Jr.'s first appearance came in a curiously timed camera cutaway – the exact instant when show highlight Kendrick Lamar uttered the word "God" during his Best Rap Album acceptance speech.

If the 32-year-old local guitarist were actually God, he would have secured any nomination for September LP The Story of Sonny Boy Slim. No such luck, but he caught some spotlight in a mildly "thrilling" BB King tribute with new country outlaw Chris Stapleton and veteran redhead Bonnie Raitt. Off camera, local designers Sarah Dodds, Shauna Dodds, and Dick Reeves took home Best Recording Package trophies for Asleep at the Wheel's Bob Wills tribute. Behind the scenes, the program was co-produced by Austin City Limits' Terry Lickona for the fifth consecutive year.

After the show ended and the toothpicks propping open my eyelids since halfway through Adele's vapid performance were removed, I contemplated the Grammys' local equivalent: the Austin Music Awards. Now less than a month away, the AMAs have begun taking shape, after last week's announcement of a segment dedicated to SIMS, a nonprofit helping Austin musicians kick drugs and get their heads straight for 20 years. Presenting the set is native Austinite Renée Zellweger, former girlfriend of Pariah bassist Sims Ellison, whose 1995 suicide was the impetus for the charity. The SIMS segment features a series of collaborations set to include Spoon's Britt Daniel, Sims' brother Kyle Ellison, AMA musical director Charlie Sexton, his fellow Arc Angel and Zellweger's current beau Doyle Bramhall II, and many more.

This is merely the groundwork for the AMAs. Expect more performers, presenters, and special guests to pop up as the event draws near. The 34th Austin Music Awards, celebrating the winners of the Austin Music Poll, takes place March 16 at the Hilton's Grand Ballroom, a big, stately room with crystal chandeliers that makes our old home in the Convention Center look like a holding cell by comparison. Your LL Cool Js for the evening will once again be KUTX-ers Laurie Gallardo and Rick McNulty. Tickets are on sale now, $25, available at Waterloo Records or at austinchronicle.com/AMA. 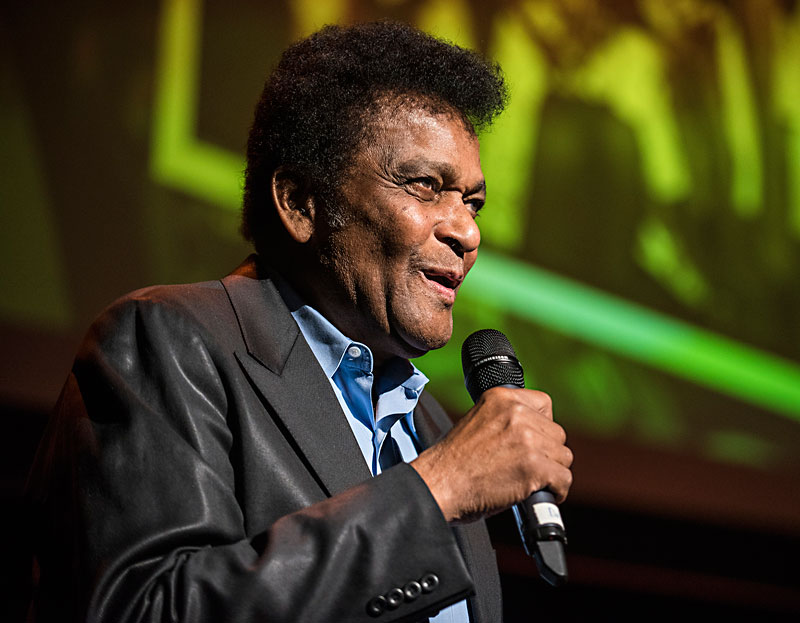 Charley Pride appeared at the Paramount Theatre on Tuesday to accept the Master Award at Dale Watson's Ameripolitan Music Awards. The 77-year-old Dallas-area resident is the second recipient of the honor after his close friend and neighbor Ray Price, who passed away before being honored at the 2014 ceremony. "Ray told me that [Dale] started this, recognizing traditional singers and that's what I am. I'm a traditionalist and, baby, I'm glad of it!" Pride smooched his award, then delighted the sold-out house by singing his hits "(Is Anybody Goin' to) San Antone," "Kiss an Angel Good Morning," and "Heartaches by the Numbers."

Mio Alvarado, veteran Austin rocker, was injured in a hit-and-run accident last Tuesday night. The former Los Hispanos U.K./current Southbound Saints guitarist was crossing Sixth Street when a drunk driver hit him and split, leaving Alvarado hospitalized with a broken shoulder and broken bones in both legs. Police tracked down and arrested the alleged driver, 24-year-old Elizabeth Elliott. Bands rallied through the weekend, raising money for Mio's medical bills with shows at Badlands.