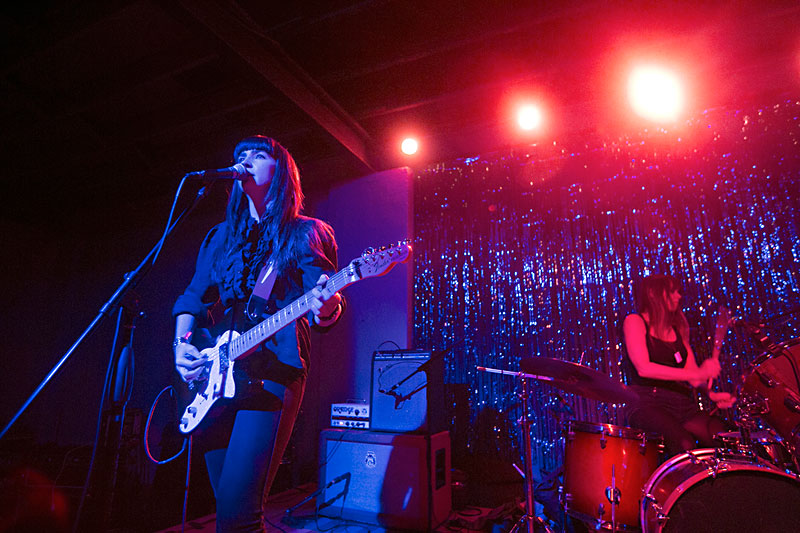 Boasting a backdrop of sparkling blue streamers straight out of a high school gymnasium prom, 611 E. Seventh welcomed back Free Week as Barracuda. Leather Girls opened with frenzied garage rock, vocals distorted and muffled by surfy guitars, all driven by the truly gnarly drumming of Dillon Fernandez, who wallops with animalistic fervor. What would it sound like if Coachwhips covered Otis Redding? The quartet snuck a cover of the latter's "Security" into their half-hour set as an answer. Continuing the aggressive fuzz, charismatic local trio Lochness Mobsters veered into punk – lighter on distortion, heavier on attitude, and complete with a kick-ass cover of the Beastie Boys' "Egg Man." Evoking the arsenal of artists making up Burger Records, these Mobsters combine bratty rock and waves of SoCal sunshine. Barracuda's mood took a sharp turn with Telepods' dark, quietly dynamic songs, unassuming in performance but anomalous in structure, lyrics laden by misanthropy. Their mellow garage sound proved a fitting transition to Moving Panoramas' melancholy uplift. The female trio became Austin staples on the strength of last year's debut long-player, and their headline set stuck to its 4AD pop blueprint. Tight and amped by the live energy of a crowded, adoring room, One then welcomed to the fold new tune "Baby Blues," a rocker that retained the dark incandescence of Moving Panoramas' sound. 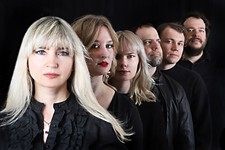 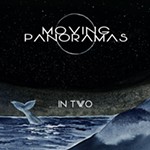